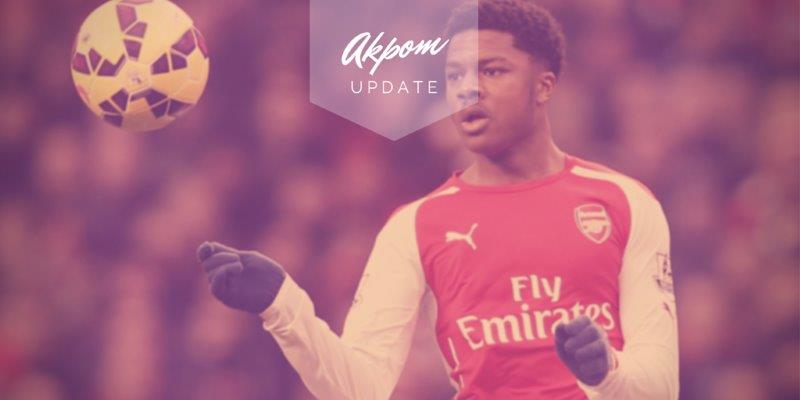 It may have been a horrible night for Arsenal, but two of our players will be in the League Cup quarter-final after Hull City knocked out Premier League side Leicester City on Tuesday evening.

While their parent club team-mates were losing 3-0 to Sheffield Wednesday, Chuba Akpom and Isaac Hayden were helping Hull City into the next round of the competition.

Starting in midfield, Hayden played the entire 120 minutes at the KC Stadium as Hull took Leicester to extra-time. Nine minutes into the added half an hour, Riyad Mahrez finally struck the first goal of the night only for Abel Hernandez to equalise within minutes.

Coming off the bench for the final 15 minutes of the original 90, Akpom had a penalty appeal turned down and was booked for diving.

93: Akpom is brought down inside the box but referee Stuart Attwell produces a yellow card for simulation #HULLEI pic.twitter.com/HrYDbj0uUE

His response was perfect, stepping up to take Hull’s penultimate penalty. The England U21 striker converted to put the Championship club on the brink of qualifying, and they did it.

Arsenal may be out, but we still have some form of representation in the competition.

Arsenal loanee charged by the FA on his debut

Arsenal confirm loan for 21yo to Europa League side