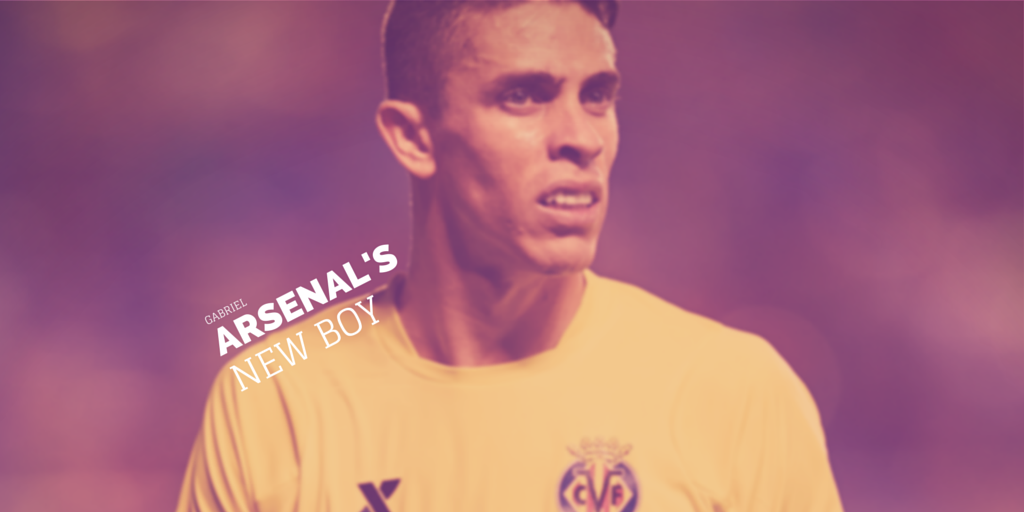 In a recent interview with Arsenal Player, Gabriel revealed a lot about his difficult childhood growing up in Sao Paulo and how he wants to be an example for young people in a similar situation.

The centre-back is currently doing well and has earned a starting spot in our back four after stepping in for the ill Per Mertesacker and injured Laurent Koscielny. His fiery temperament and no-nonsense defensive style are exactly what we need in contrast to our pretty, passing attack.

The defender, however, doesn’t just want to be known for what he does on the pitch, but how he got there.

“Everybody knows about the corruption happening, and every day is a surprise,” Gabriel said. “So I think Brazilians don’t like seeing that, but the kids have so many opportunities to play. Every neighbourhood has a football academy for the kids to follow this path, which is something I also want for the neighbourhood where I was born.

“I want to serve as a mirror to them, for them to see that I have gone through difficult times and managed to do it, and see that they can do it too. It’s not just me. If you work hard and respect the people above us, you can do it.”

Gabriel has obviously worked hard to be where he is and is understandably proud of how he got to where he is now in his career. Hopefully young footballers can look up to him and understand how it is possible to achieve your dream if you put your mind to it.