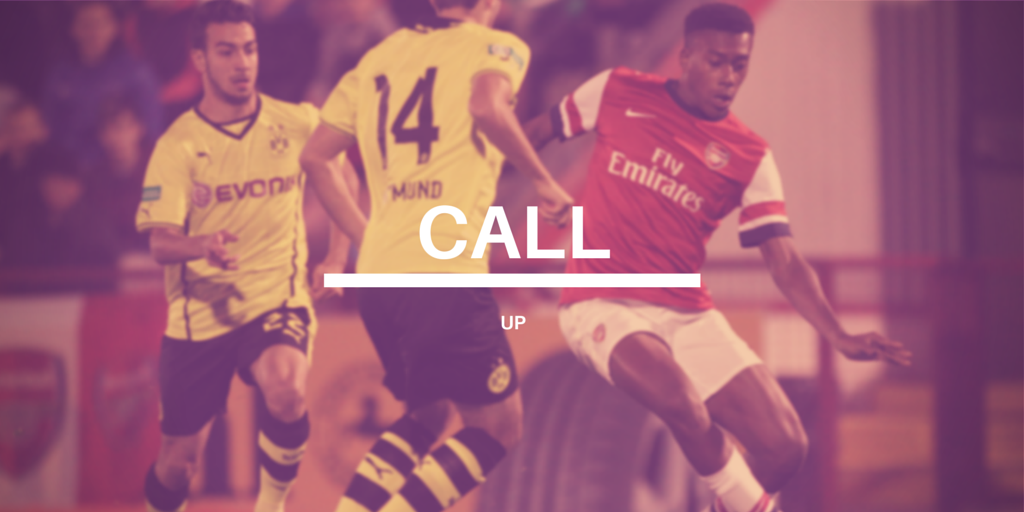 Alex Iwobi did his best in a nightmarish game for the Arsenal, but was unable to bring any real spark to a very much subdued Arsenal attack that was seriously weakened with Alex Oxlade-Chamberlain and Theo Walcott’s early injuries.

The youngster started his first game for the Gunners on the left wing supporting Giroud, with Joel Campbell on the opposite flank. The trio couldn’t combine to create very much at all as Arsène Wenger’s side lost 3-0 to Championship team Sheffield Wednesday. Iwobi had a very quiet first half in an Arsenal sinking ship with a total lack of leadership in the side.

He tried to link up a  few times with Gibbs on the left side but was really guilty of doing mainly lateral or backward passing. He tried the dribbling option twice, but with no positive end product.

He did have a shot toward the end of the first half, when he came inside from the left side of the Arsenal attacking end but his effort went wide of the post. Overall, the whole Arsenal attack lacked creativity, off the ball movement and the technical quality to create chances.

He was switched to the right side in the second half, where he linked up well with Debuchy offering four passes down the wing for the Frenchman to cross and aim at the forwards.

He also offered a left footed cross from the right wing that did not bear any fruit. Towards the end, Iwobi threatened a bit more with a pass on the break that should have been decisive to Giroud but it ended up being intercepted. And in added time, he made a superb run behind the defense but before he could pull the trigger, a last ditch tackle put the ball into corner.

Overall an average performance from the youngster in line with most of the Arsenal players who did not cover themselves in glory in that 3-0 defeat.