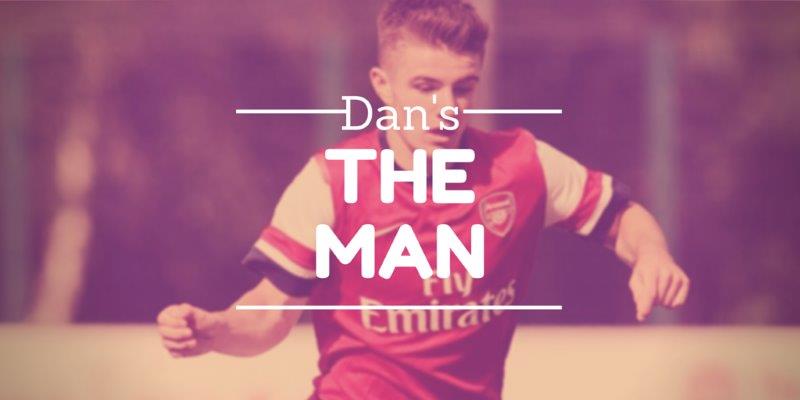 On Friday afternoon, both Barnsley and Arsenal confirmed that young midfielder Dan Crowley’s loan has been cut short.

The 18-year-old has returned to Arsenal and it looks like – contrary to original reports – the Gunners are the side who have pushed for the player to come back more than two months earlier than he was supposed to.

The midfielder played 13 times for Barnsley this season and scored his first professional goal in the League Cup against Roberto Martinez’ Everton team. After a couple of strong and public words of advice for the player, Barnsley manager Lee Johnson said on Friday he is ultimately gutted to see the player leave.

He went on to say… “He’s had a fantastic time here; he’s an outstanding player and is the most talented 18 year old I’ve ever seen.”

“He had 4 or 5 really effective games for us that showed his quality. I have nothing but positive words for him as a lad and as a player.”

“As a coach I’d love to work with him again someday in the future, as I believe at one point he will play for the England national team.”

Crowley isn’t eligible for the Champions League but will be available for the Premier League game against Swansea City on Saturday; will Wenger consider using him?

Crowley’s favourite position is in the middle of the park, but he can play wide if required and at Premier League level that would probably be the safest place for him. Serge Gnabry’s first ever Arsenal goal came against Swansea City, can Crowley do the same?