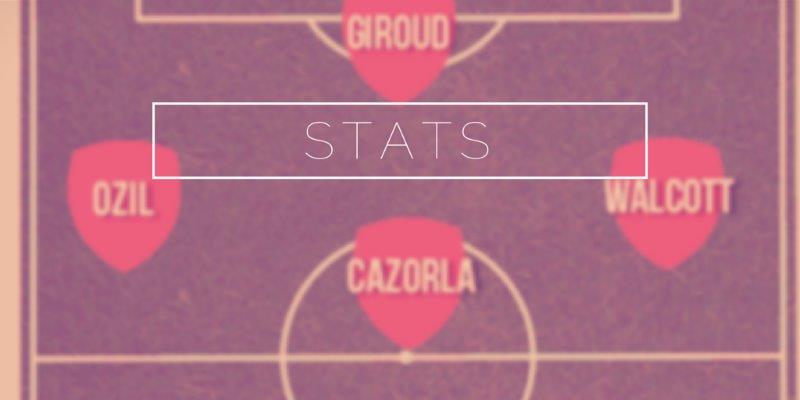 Arsenal and Everton are two of the top flight’s mainstays and, as a result, they have an extensive head-to-head record.

Last season they met twice with Arsenal winning the game at the Emirates 2-0 and the reverse fixture playing out a 2-2 draw. The season before, however, we saw three head-to-heads with the scorelines showing a bigger gap between the two sides in two of the fixtures (Everton winning 3-0 at Goodison, Arsenal 4-1 at the Emirates).

In the league, the sides have played 188 times with Arsenal winning 48% of the games (91). Everton wins account for 29% while draws feature quite regularly.

There is a stat doing the rounds concerning Arsenal’s 91 wins over Everton being a League record, but the amount of games they have played also needs to be taken into consideration.

Arsenal have the ability to win this game with ease but, as we’ve often seen after Champions League games, things are rarely easy and with Everton wanting to bounce back after a poor result last weekend when they met Manchester United Arsenal will certainly have to be at their best if they aren’t to suffer a massive comedown..

Smart money will be on Arsenal maintaining their current good run domestically. That’s assuming Arsenal don’t do anything stupid, obviously.