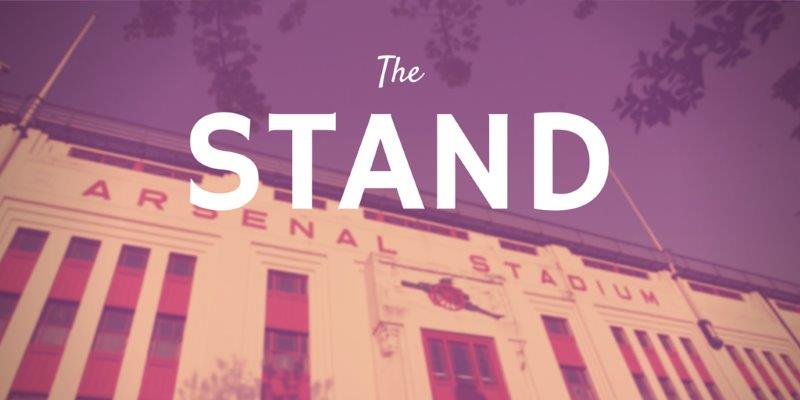 Arsenal peppered the Stoke City goal with attempts on Saturday, but was Jack Butland really that good?

The English goalkeeper managed to keep Arsenal at bay for the majority of the first half before Theo Walcott broke the deadlock, before Olivier Giroud made it 2-0 late on to wrap up the three points despite the heroics of Jack Butland

The 22-year-old was lauded for his performance, but was he really that good?

Jack Butland: Made more saves vs Arsenal (10) than any other goalkeeper has in a Premier League match since March pic.twitter.com/MFCnU3itPj

Well, yeah, it looks like he was. He was certainly busy, thanks to his defenders, and kept his side in the game with his saves.

If the Gunners keep attacking as they did at the weekend, the goals will come, but only when the finishing improves. No doubt Butland played well at the weekend, but did he really produce anything out of the ordinary?

Of Butland’s ten saves I would argue that just one was anything but what you’d expect from him. Theo Walcott poorly hit a on-on-one effort into the keeper, Mesut Özil tried to find an impossible gap at the near post and Laurent Koscielny had a good but hopeful header tipped wide.

Laurent Koscielny’s long range strike was eye-catching but, from that distance, pretty routine.

The one outstanding save saw Butland deny Alexis Sánchez by tipping the Chilean’s header onto the post, but the others? It would have been disappointing had he conceded.