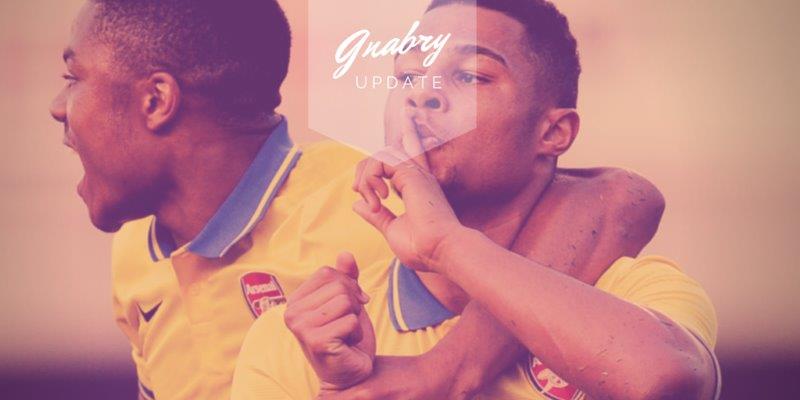 Probably aiming for smooth and boody, he’s basically ended up looking like he’s not best pelased to be there which I’m sure isn’t the case at all.

Cheer up, Serge, it can’t be that bad being managed by Tony Pulis, can it?