They may be different colours but there is certainly a similarity in the design of Newcastle’s away, training and goalkeeper’s kits and Arsenal’s this season.

So much so it was enough for one fan to ask

Why do Newcastle have the same away kit, third kit and training kit as Arsenal just in different colours? Puma run out of ideas or?

And Katie has a point.

Take a look at Newcastle’s away kit this season along with their training top: 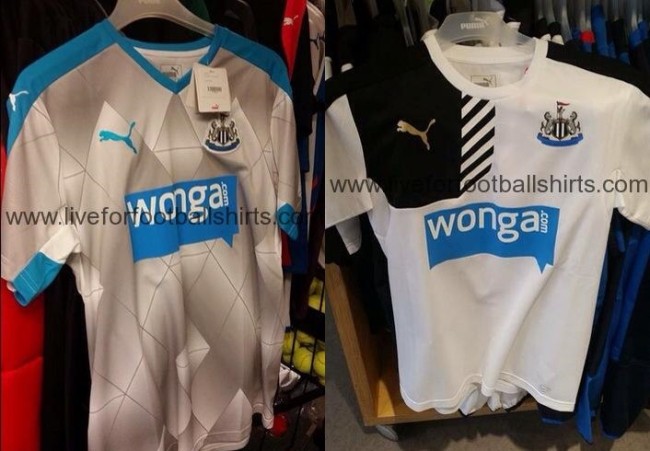 And then Arsenal’s (if you don’t already know what it looks like):

And Newcastle’s third kit? Well, we can’t agree that they are that similar at all (unless you compare Newcastle to PSG, but then PUMA don’t make PSG’s) 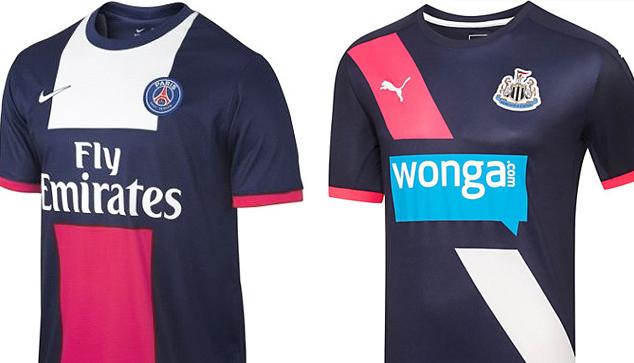 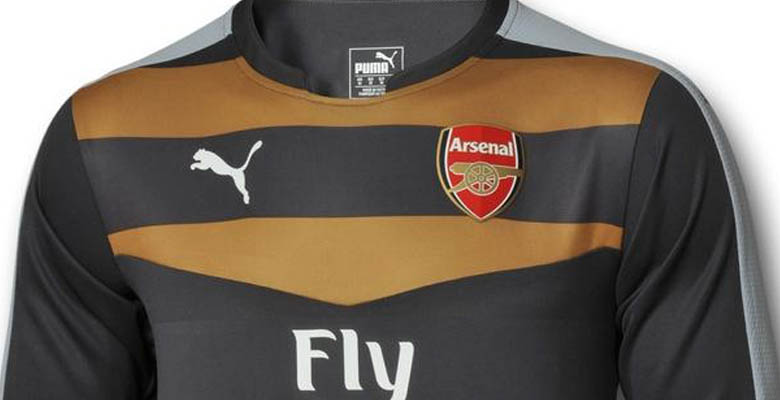 And if you ever wondered what they do with the extra Arsenal shirts they don’t sell, well, this might be a clue:

In case you wondered where our last season’s kit went, it’s worn by a club in Albania. (@RiouGenaku noticed) pic.twitter.com/wNgZS21wFI