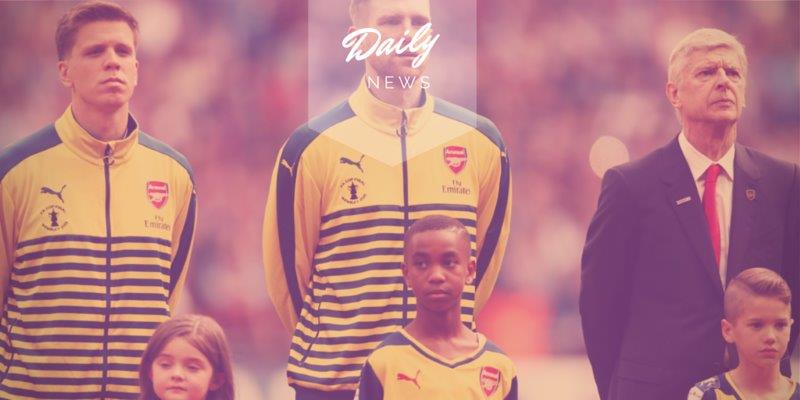 The Brazilian defender was sent off for violent conduct at Stamford Bridge nearly two weeks ago, but did not have to serve the three-match ban after the FA decided to uphold Arsenal’s appeal against the charge.

Mike Dean gave The FA his reason for the red card decision in his match report:

When debating Gabriel’s charge, it was found that his conduct was not worthy of a ban and The FA have now, on Wednesday 30th September, disclosed the full written reasons.

“The level of force used by the Player, whilst making slight contact, was considered by the Commission to be low and the nature of the act could not be considered violent.”

Gabriel did receive an improper conduct charge and was banned for last weekend’s Premier League defeat of Leicester City. The defender is now available for all Arsenal games and is likely to start against Manchester United at the weekend with Laurent Koscielny injured.