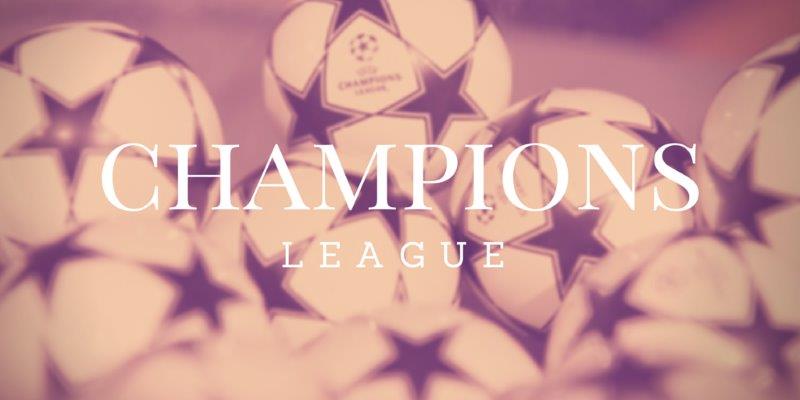 Arsenal’s Champions League opponents Dinamo Zagreb are unbeaten in 41 games but head into Wednesday’s match as the underdogs.

They haven’t tasted defeat since November and the mood must be high. So high, in fact, that manager Zoran Mamić has warned that his team will be encouraged to go forward and attack despite heading into the game as outsiders.

Zagreb boss: “#Arsenal are a top-quality team – better than us. But our aim is not to sit back & defend. We will try to pose them problems.”

Zagreb boss: “He (SirAW) is one of the best coaches in the world and is doing fantastic job at Arsenal. It’s a privilege to have him here.”

The Croatian side scored four on Friday night in a comfortable victory, with former Manchester United man Angelo Henriquez the player to watch. So far in the league this season, Dinamo have scored 20 and conceded just four in nine games.

Zagreb boss: “We would have 2video analysis sessions: one on Arsenal’s strengths, which would be an hour long, and one on their weaknesses.”

Clearly they will know far more about us than we will know about them, so we have to be aware.

Notably, Mamić’s brother is the chief executive of the club and both are ON BAIL after charges related with embezzlement, tax evasion and bribery after being accused of illegally taking money from big money transfers which have seen the club sell players.