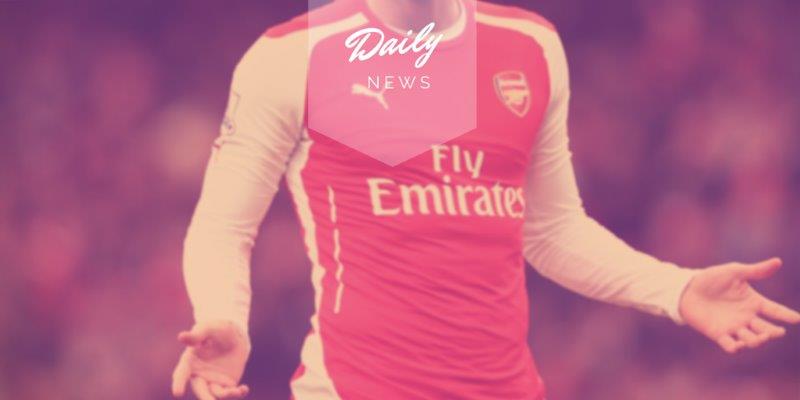 Former Arsenal striker Nicolas Anelka has told fans to believe in Arsène Wenger and has backed the manager to continue succeeding at the club.

Anelka was signed as a teenager back in 1997 and, with Ian Wright a 34-year-old, had some big shoes to fill at Highbury. Nine goals in the 1997/98 double season included a screamer against Manchester United and a goal in the FA Cup Final before Anelka netted 19 the following season and left for Real Madrid.

Now player-manager at Mumbai City, the striker is backing Wenger’s faith in Olivier Giroud to pay off.

“Arsène did the same with me,” Anelka said. “When Ian Wright was there, he didn’t buy anyone and I had to do the job up front.

“He believed in me and in the end I played regularly and played well. He made the same choice with Giroud.”

Wenger can be criticised for things legitimately but he can never be accused of doubting himself or his players. The Arsenal boss will give the players every opportunity to prove themselves, and his belief in them says it all.

“Arsène believes in his team, that’s why he hasn’t spent money. He believes in Giroud because he thinks he will score a lot of goals, which he already has done,” Anelka explained. “When you look at the statistics he’s not so bad. Arsenal won something last season, won something the season before, so why not again?

“But people have to wait and see and then speak at the end of the season. If they don’t win anything, then you can say something. However, people have to trust Arsène. He knows what he is doing.”

Kind words from a former player who didn’t exactly leave in the best of circumstances, but the respect he still has for the manager is absolutely clear.

Wenger frequently asks fans and the media to ‘judge him in May’ and, when the season ends well, don’t the nine months largely become an irrelevance? Anelka believes in Wenger and Giroud, and it’s hard to argue with what he says.