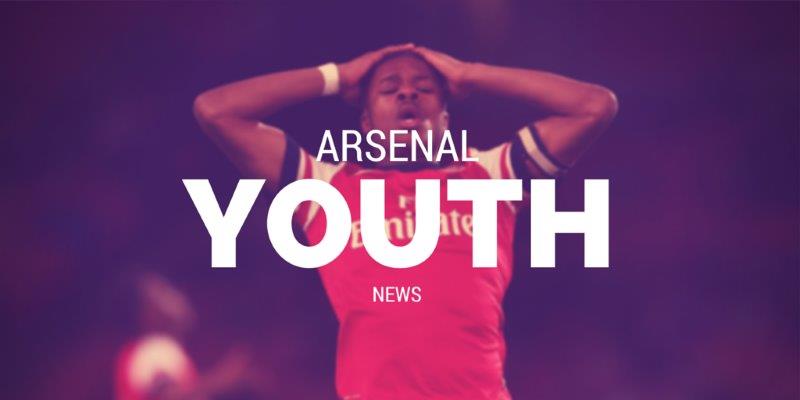 Ainsley Maitland-Niles and Tafari Moore have been called up to the England u19 side by manager Aidy Boothroyd.

The young Lions will play Germany and Croatia in September as they prepare for the first round of Euro u19 qualifying that is set to take place in October and Boothroyd has named a 20-man squad for the upcoming friendlies.

They face Germany on September 4th in Bergisch Gladbach before travelling to Zagreb for a game at the Sveti Josip Radnik Stadion on 7th September.

Congratulations to @Ains_7 who has been named in the @England U19 squad for their upcoming games #itfc @Arsenal pic.twitter.com/lOVGcZ3btb

England will face Finland, Italy and FYR Macedonia in the group stages of qualifying for the tournament that takes place in Germany.