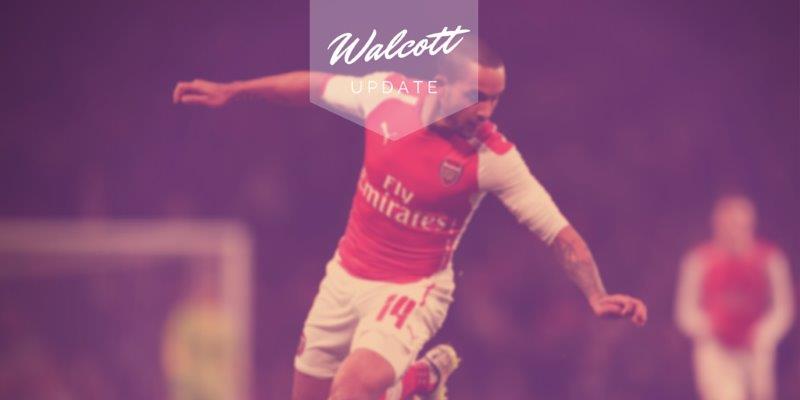 Gary Lineker revealed on Match of the Day following our 1-0 win against Newcastle that he doesn’t believe Theo Walcott is a natural striker.

Walcott missed an absolute sitter against the Magpies during our Premier League match, which led to Lineker being asked about whether he thought the forward was a real striker, the former England man admitted he didn’t believe he was a natural one.

The issue isn’t new. Theo seems to want to play through the middle, he’s made this known, and this was supposedly why contract negotiations stalled in 2013. The 26-year-old wants to be front and centre, but it’s becoming more and more apparent that Wenger was right and the bloke is a far better winger.

Although pace down the middle can be useful, how often do we look at a match where the opposition’s full-backs are lagging and think ‘this is perfect for Theo‘? Having his speed down the flanks is a huge advantage, but at the moment, there seems to be an ‘either/or‘ situation going on between him and Olivier Giroud.

If Theo can find his shooting boots soon – fantastic. If not, he may just have to admit he’s not a natural striker.