There can be no doubt about it – London is red!

In a survey conducted by Sky Sports, Arsenal are by far the most watched team across the whole of London, with the Gunners dominating the south-east of England.

Perhaps unsurprisingly, Manchester United topped the poll when it comes to having the most regions where they dominate, but Arsenal are in second place with 33 v United’s 48. Liverpool came in third with 21 with Chelsea gaining most of their support from Scotland but only dominating in eight areas across England and north of the border. Tottenham dominate zero regions. 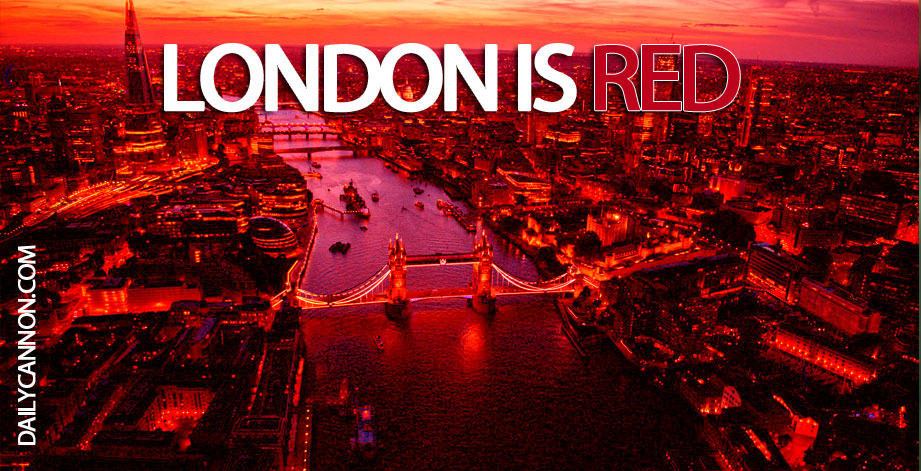 But it is in London where we get to see the true level of Arsenal support compared to the upstarts in blue and white who like to think they matter in the city.