Football and poker may appear to be at opposite ends of the competitive spectrum, but there seems to be a decent bit of overlap between the two.

Not only are fans of one quickly becoming fans of the other, but even players are getting into the mix, with both Ronaldo and Neymar sporting the famous PokerStars red spade and appearing online as well as at live poker events. 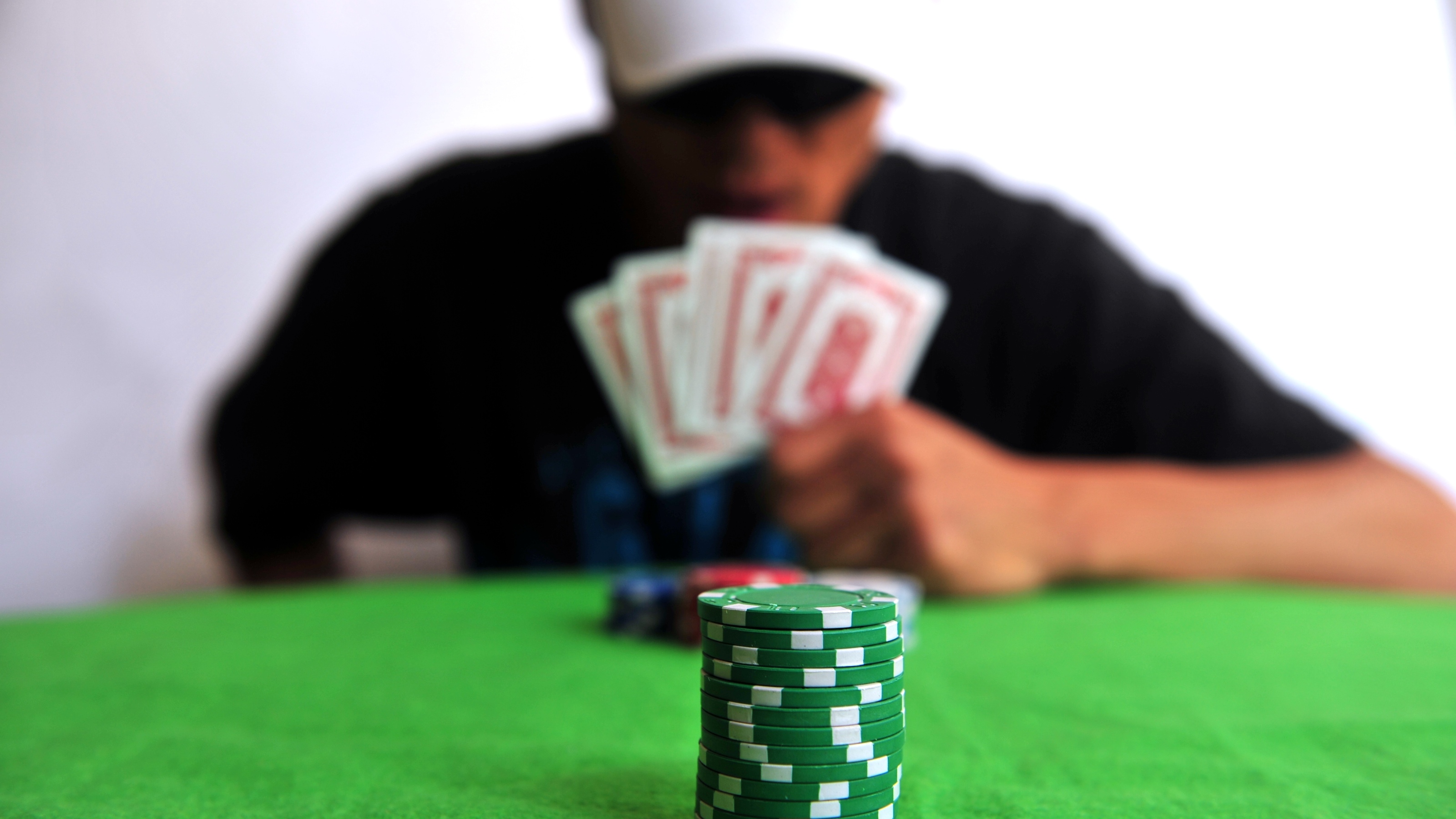 With that in mind, could some poker concepts be applied to football? Specifically, could standard knowledge of poker tells be used to read between the lines and decipher the sometimes cryptic statements that crafty football managers sometimes make? As it turns out, the answer is yes – in a big way.

Take for example Arsene Wenger, lead man in charge for Arsenal. The slyest of the sly, even Sir Alex Ferguson is rumored to have advised against playing poker with this guy. At the same time, a trained professional poker mind may be able to get some information out of Wenger by carefully analyzing his statements for classic tells. In the following examples, there’s hidden meaning in what Wenger says, but it takes a little bit of digging to figure it out.

What Was The Question Again?

When Santi Cazorla joined the Arsenal squad in 2012, Wenger had mentioned just a few weeks prior that he hadn’t even heard of the Spanish player. In poker terms, this would be a classic example of a nonsense response, something said by a bluffing player when they are asked a direct question and say the first thing they can come up with, often being not directly related to the question or nonsensical. It’s unfathomable to believe that Wenger had never heard of Cazorla, who had lead Malaga into the Champion’s Cup in the year prior. What’s clear is that the manager is hiding something and the only concept that fits the bill is that the club was already in talks to acquire Cazorla, which proved true when the news hit the press a short time later. 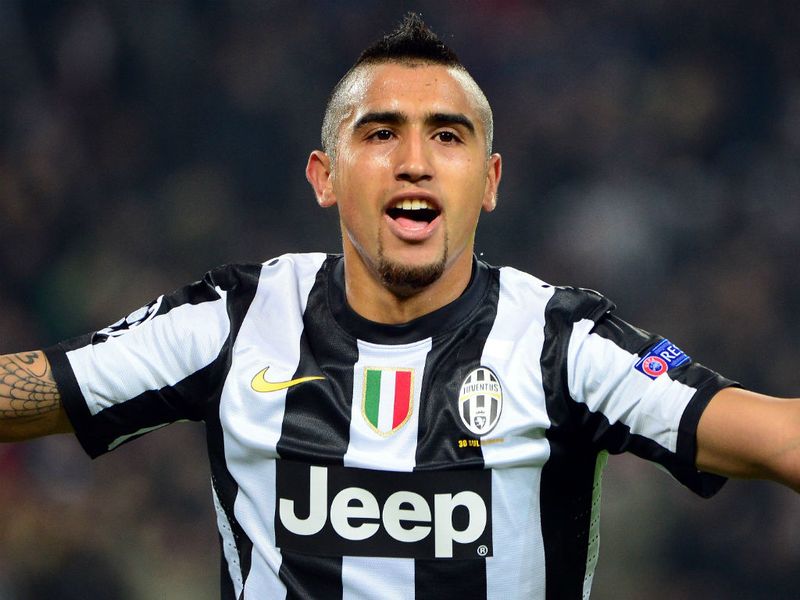 Another Wenger example happened recently when the manager was asked about Chilean player Arturo Vidal. His exact response was, “Yes, I like Vidal. Are we in transfer mode? I say no.”

At first glance, this seems to be an innocent response, but let’s apply some poker knowledge. If you’re a manager, then the definitive negative response would just be something along the lines of “he’s a good player, but he doesn’t fit our squad.” Instead, Wenger leaves the door open for interpretation by qualifying his statement with the strange statement in the form of a question. What’s likely going on here is that Wenger considers Vidal a valid prospect, but isn’t interested in signing him. With Manchester United and Liverpool also eying the Chilean, a more plausible scenario is that Wenger is feigning interest here, like an Ace-King in Texas Hold’em that completely whiffed the flop. He doesn’t want to give his hand away too soon (his real intentions) and may be playing a metagame to deflect attention away from another player like Morgan Schneiderlin, who is likely on Wenger’s radar at the moment as well.

Yet another Wenger situation that made it easy to read between the lines came in 2011 when Spanish footballer Mikel Arteta was signed to Arsenal. On the SAME DAY that the transfer was made official, Wenger made the statement that Arsenal was not interested in Arteta only to change his position a few hours later when the announcement was made. It was a classic “weak means strong” tell (watch the video here for more on tells), like a poker player who has turned the nut straight and says, “I guess I have to call here.”

The clear giveaway with the Arteta example is in its simplicity. How could Wenger say he’s not interested in a player that had recently won the Midfielder of the Year award from Sky Sports and was just hitting his stride at the peak of his career? If he wasn’t interested, he could have deferred to a more political response as mentioned above. Instead, he said he wasn’t interested. Weak means strong.

Of course, there are times when even your best efforts to keep a poker face fall short and even the greats like Wenger are subject to the same. In a recent interview, Wenger was asked about Arteta, who is now captain of Arsenal but out with an injury that has kept him on the sidelines. When asked whether Arteta would be considered for a contract extension, it seemed a no-brainer when Wenger could only come up with a meager “It is possible, yes.” It’s like flopping a royal flush – it doesn’t happen often, but when it does, there’s little you can do to cover how you feel about the cards on the table.

For Wenger, Arteta has become a key member of his squad and captain, no less. Sending your captain away is a rare enough move in the football world and the chances of it happening in this case are about as slim as they come (read: a two out draw when your opponent has flopped a set to your overpair). As always, Wenger’s response was perfectly political, but a more apt answer may have been, “Are you serious?”

Arsene Wenger and other football managers have been noted for their crafty answers to interview questions, but the truth is that they might not be as good as they think about hiding their intentions. Only time will tell whether Arteta gets an extension or Schneiderlin are signed, but they are both very strong probabilities and like poker, the game of transfers is as much about figuring out a range of actions or hands rather than nailing the precise answer every time. For poker players newly joining the world of football fans, it may be high time to put some of those people-reading skills into play and using them to figure out which player is going where by analyzing what crafty managers have to say.