Poor old Olivier Giroud, with looks to rival Adonis, it seems he’s having a tough time being taken seriously as a footballer.

Speaking this week, the handsome Frenchman revealed he gets rather irritated when his football gets overlooked and his looks… well… don’t.

“I don’t want to speak any more about my appearance, my hair or anything, I get p***** about that,” he said. 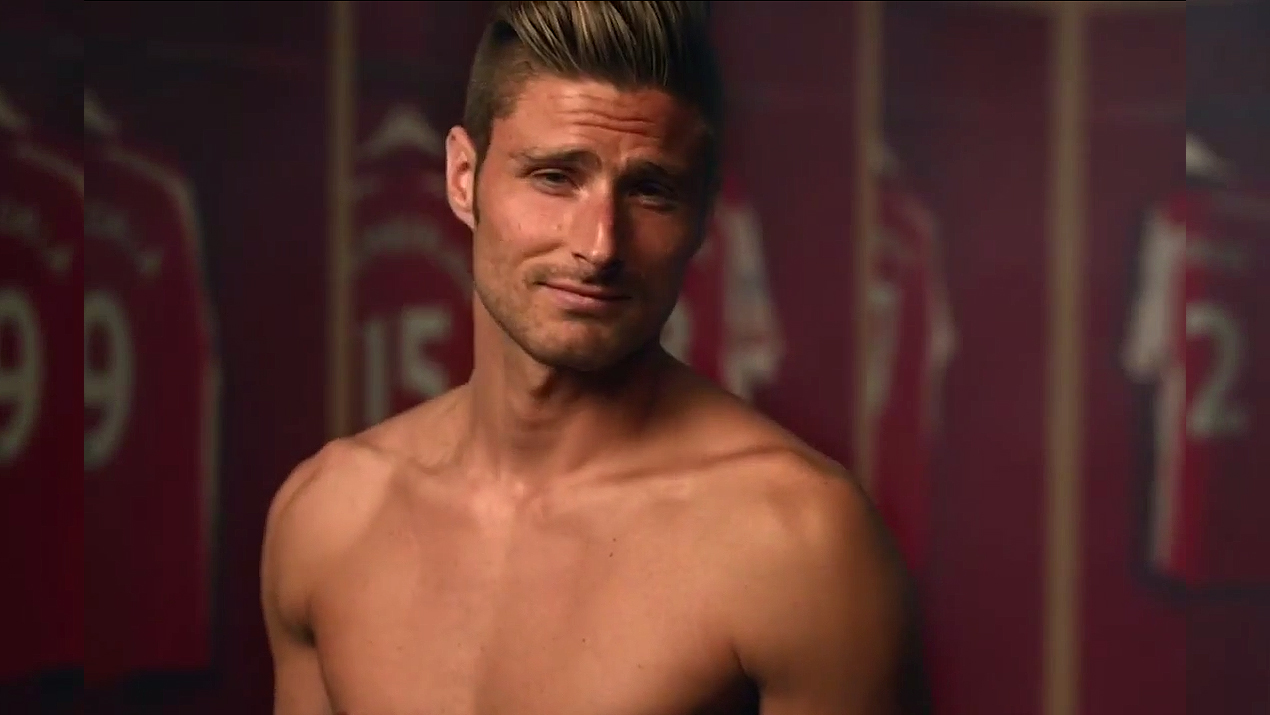 Although the 28-year-old doesn’t have to worry. As much as I see some – tongue in cheek – praise for his chiseled jaw and high cheekbones, I also see a lot of Arsenal fans complimenting his strong hold-up play, and huge improvement this season.

This praise is highly justified. So far, the striker has scored 17 goals in all competitions in just 22 starts due to suffering from a broken leg for much of the season.

The forward, who has cemented his place in the starting lineup since returning from injury, is a great asset to the team and you’d be hard-pressed to find an Arsenal fan who doesn’t agree.

Hopefully he knows we appreciate him for the hard-working player he is, not just his voluminous hair.