Andre Arshavin is set to be released by Zenit St Petersburg.

The forward moved back to Russia after four years at Arsenal for his fourth spell with Zenit. He does like to do things in fours, eh? 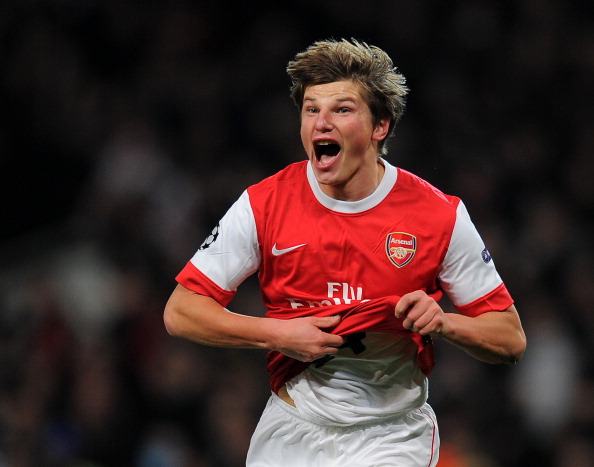 Out of contract at the end of the season, Zenit manager, Andre Villas-Boas, confirmed that he would not be offered a new one.

A career that certainly seems to be winding down, Arshavin is still only 33, younger than Tomas Rosicky.

While he hasn’t done much lately, it’s always worth rewatching his finest moments in an Arsenal shirt – all four of them:

This one against Barcelona wasn’t bad either:

It’s also worth remembering that he named the son, born during his time at Arsenal, ‘Arseniy.’

Brilliant stuff all around.

Good luck wherever you end up, Andrei!