Ian Wright has praised Hull for their tribute to David Rocastle on Monday night.

Wright, who told us in an exclusive interview recently how it was the chance to play with Rocky that left him in no doubt he should sign for Arsenal, tweeted to say ‘I now love Hull for life’ after seeing the banner welcoming Arsenal fans to the KC ahead of their Premier League game.

Rocastle lost his battle with non-Hodgkin’s lymphoma in 2001 when he was just 33 and is still remembered regularly during matches by Gooners. 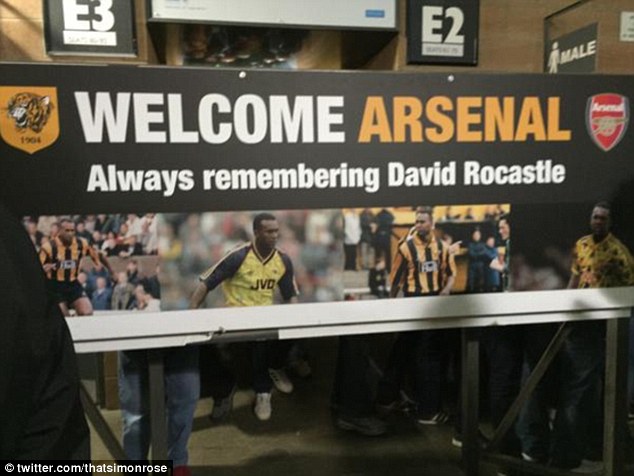 The banner was an incredibly nice touch from the Tigers with whom Rocky spent a brief spell on loan with in 1997 when they were in Division Three (that’s League One now for all you young ‘uns).