As weekends go, that one was a little bit meh.

Saturday was quite brilliant with Arsenal winning and Tim going to the Lane and leaving with all the points, but that was somewhat tempered by Manchester City’s inability to give a damn and QPR’s inability to not be stupid.

So what did we learn from the weekend?

Arsenal still insist on flying a banner with Cesc Fabregas on it outside the Emirates. Over the winter they were given the perfect opportunity to quietly get rid of it when it was blown down, but back up it went at a time when he was already assisting on a regular basis for Chelsea.

With his goal against QPR on Sunday, we now face the very real prospect of having a banner flying outside our ground lauding a player who is winning the Premier League for one of our rivals.

United away will be massive

With City’s capitulation at Old Trafford on Sunday, United are just one point behind us and it’s looking more and more like our trip up there will be a decisive game.

Of course, we both have to play Chelsea before that, but with them hitting form and us flying, it’s all set to be an absolute corker, evoking memories of season’s past when the title was on the line. Thankfully we broke our nine-year duck up there in the FA Cup so we can at least travel north with some self-belief, but there will be no denying that they will be determined to make up for their cup exit at our hands.

I’m already starting to brick it about the game.

Arsenal have many plans

Once upon a time Arsenal had a plan A and that was it. Not only have they found themselves a plan B, they also seem to have splashed out and grabbed a C and D as well.

It’s paying off as they continue to rack up win after win.

Where will Wilshere fit?

He’s a wanted man, if you believe the papers, and with Arsenal playing the way they are, would you change the midfield to squeeze him back in? Will he accept being a squad player? Will be adapt his game to give himself a better chance, something he’s failed to do to date? 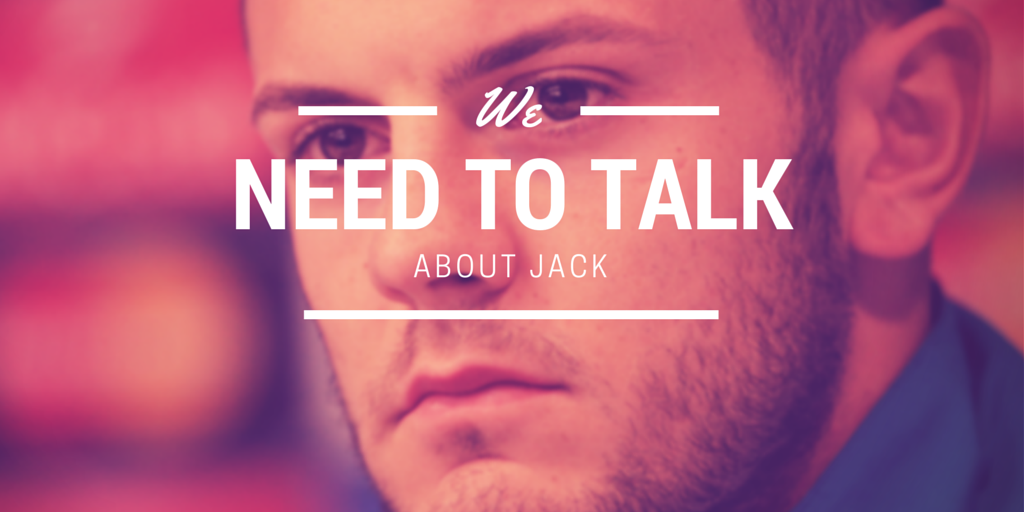