Well. That was different, huh?

Two referee’s for the price of one, although given that one was Chris Foy and the other Anthony Taylor, it’s hardly a deal that will have people flocking for more.

Until he had to be subbed off in the second half, Foy had managed to miss a clear penalty on Theo Walcott in the first half and get in the way of a number of Arsenal moves, blocking a few passing channels with ease.

He also didn’t think Sakho’s knee to Ospina’s face was worthy of a free kick, but that’s probably because he couldn’t keep up with play, a defect in his game we highlighted in our preview.

He wasn’t really called upon to do much else really, neither side asking any questions of him, apart from, as we say, the penalty call at the start of the game which also should have been a red card as Theo waited for the next full moon before taking his shot.

That, of course, changes the entire complexion of the game from the start, despite the relative ease Arsenal brushed past West Ham. A goal and a man up after just four minutes? Game over. 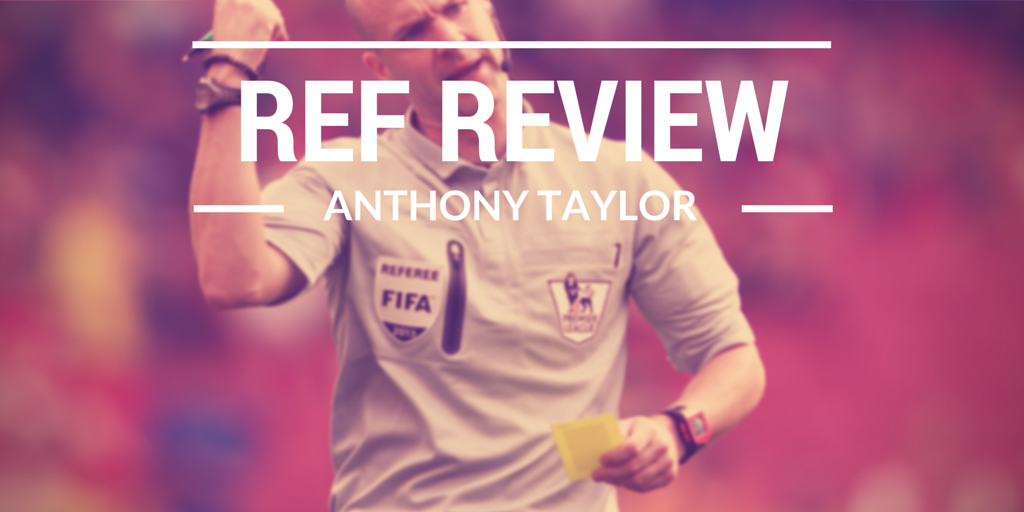 His substitute, Anthony Taylor, was greeted with boos as he entered the pitch and rightly so.

Consistently the worst referee in this division by some distance, he has no business being in charge of a game at this level, a view he backed up as he gave a freekick against Santi Cazorla for being shoved by one West Ham player into another.

Thankfully Arsenal were able to put the game to bed while Taylor wasn’t really given an opportunity to totally screw us over.

That must be a first for him.

What games will Granit Xhaka miss through suspension?