From an overly-criticized and often very frustrating striker to a joint top scorer for Arsenal.

Yes, he can still be very frustrating and could have have more goals to his name but boy, it’s great to have him.

He’s now at 17 goals and four assists in all competitions this season, with a goal every 92 minutes in the Premier League.

All that after having missed a few MONTHS due to broken leg!

Wenger is saying he’s the best striker in league at the moment, and it is true.

So, you better have him on your desktop. 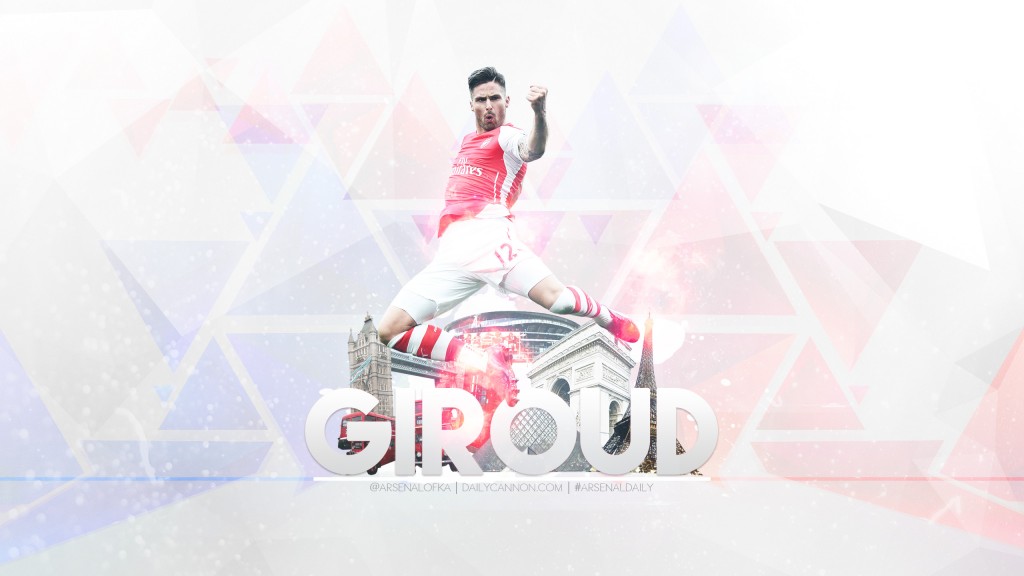