Mesut has been in media a lot since we bought him, and most of the time not for praise.

Yes, he needed some time to adapt to our league, but when he did, he became vital part of our team, and one of the best players in the league.

Most recently, in the build-up to our next Cup match, ex-Manchester United’s player Paul Scholes called him out for “picking the easy option” by joining Arsenal.

I hope Mesut answers him the best way he can, on the pitch, assisting and scoring, right under his nose up there at Old Trafford

To help “boost his morale” and to pump us fans up even more, here’s  a wallpaper of our favorite German.

I hope you like it, I went with a light theme this time, after two dark wallpapers. 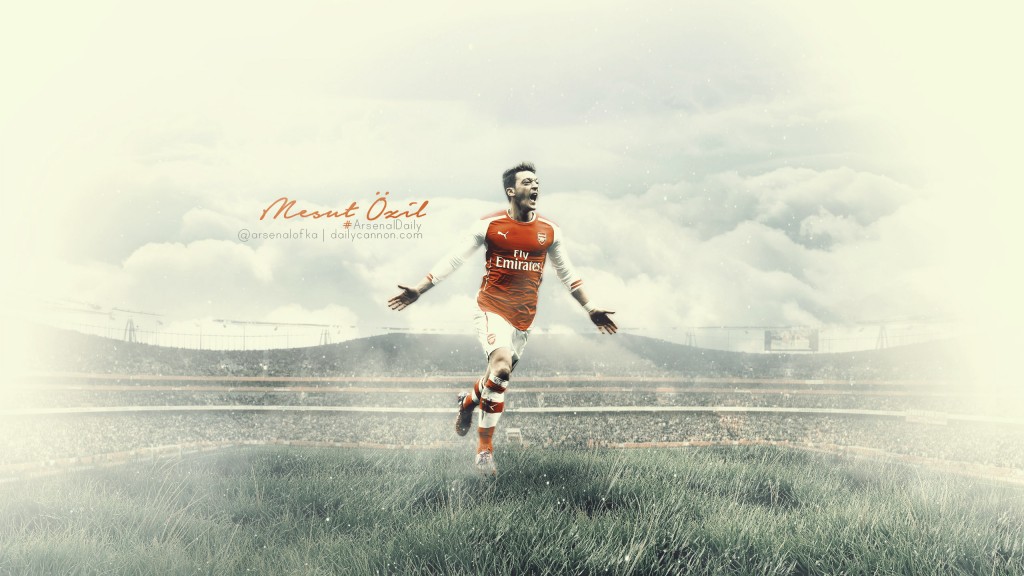