Ricardo Carvalho has warned his teammates about Arsenal ahead of their second-leg tie on Tuesday night.

The former Chelsea man, who won the competition with Porto in 2004, believes that Arsenal could do to Monaco what the French side did to the Gunners at the Emirates and they need to be prepared for whatever Arsenal throw at them at the Stad Louis II.

Arsenal will need to make history if they are to progress as no side has ever overhauled a 3-1 deficit from a first leg in the Champions League.

Hear what Carvalho had to say in the video below: 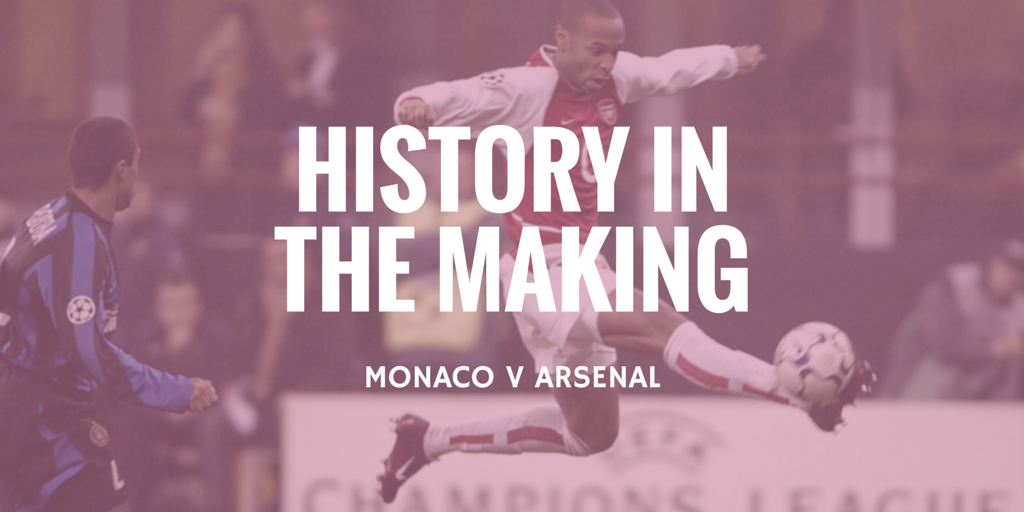