There is no escaping Arsenal’s injury curse.

So Thomas Vermaelen has found anyway.

Since his sale to Barcelona in the summer of 2014, there have been many who questioned the move by Arsenal manager Arsene Wenger, ignoring the Belgian’s more recent troubles in favour of his goals and early performances for the club.

Nearly a season later, with the question marks over the lack of replacements finally put to bed by the signing of Gabriel, few now question the decision to let the centre back leave. Indeed, £15million now looks like an excellent deal. 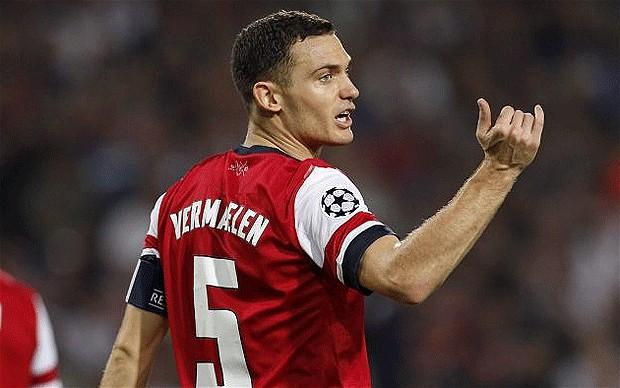 Due to make his first team debut for the Spanish side finally, he has yet to play for his new club. Apparently Barcelona think his psychological issues play as big a part as his physical troubles.

This week it has come to light that the former Arsenal captain is now seeing a psychologist to help him overcome his seemingly never-ending injury problems.

Thomas would do well to hook up with his old teammates back in London – the likes of Tomas Rosicky and Abou Diaby will surely have some advice.

If Diaby fails to secure a “pay as you play” deal this summer, perhaps he could ever join his former skipper out in Spain.

It seems that Arsenal DNA is as hard to escape from as Barcelona DNA.