Hardly a household name, Sibusiso Wiseman* Zuma, has revealed that he turned down an offer from Arsenal when he was playing for FC Copenhagen.

One of the ‘greatest ever‘ to play for the Danish club (as voted by the fans in 2006) said he rejected the Gunners when Arsene Wenger came calling in the belief that they would come back for him.

A legend with the club, he then moved to Arminia Bielefeld for three years before on to Mamelodi Sundowns, FC Nordsjaelland, Vasco de Gama and then, finally, to Supersport United where he currently plays aged 39.

How different those clubs on that list could have been had he not said ‘no’ to Arsenal.

“I got an offer from Arsenal. In my career, that’s the only thing I regret.

“I really wanted to go and play in England, but at that time I was playing so well for Copenhagen in Denmark.

“My boss wanted me to stay for two more years and then go to AC Milan.

“Arsene Wenger saw me playing in the UEFA Cup against Borussia Dortmund, where I had a very good game.

“He wanted me to sign for Arsenal. He contacted the team and the story was in every newspaper in Denmark.

“We were just playing so well at the time, both at home and in the Champions League. The fans were so happy.

“I thought I would get another chance in a season or two, but Arsenal only made the one offer.

Zuma isn’t the only player to reveal recently that he turned down the chance to play for Arsenal as you can read in the piece below: 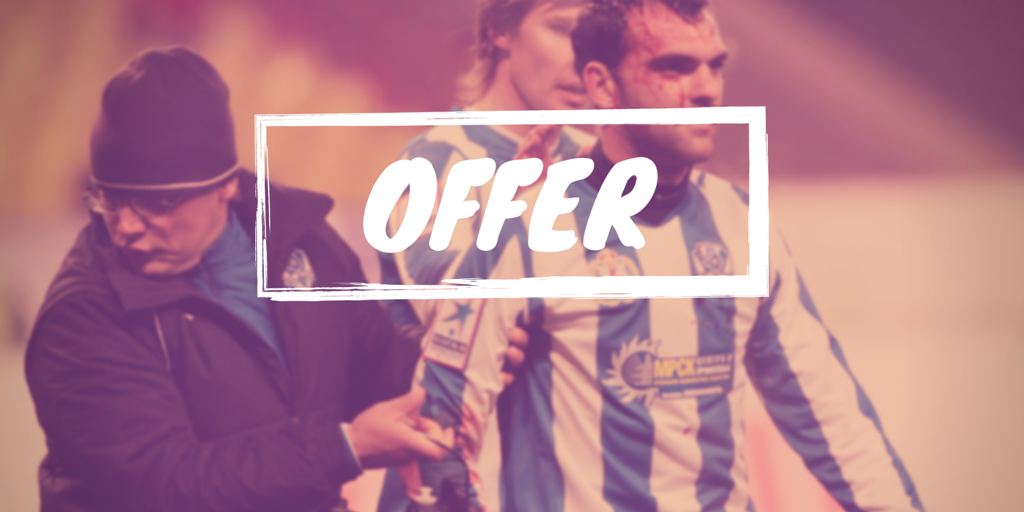 *That is really his middle name.