Francis Coquelin has been a revelation this past month.

When it was announced that Arsenal were calling him back from his loan at Charlton, many fans moaned and wondered why we didn’t just buy someone new instead.

Well, Le Coq has really shut them all up!

Since he has been in the side, he’s been amazing.

Putting in great tackles, showing good vision, and acting like the proper DM we’ve all longed for since Gilberto was allowed to leave.

WIll he stay? Is he enough? Who knows.

But this wallpaper has been HIGHLY requested by everyone on Twitter.

The photo used was taken by our awesome club photographer Stuart. You can check out his Flickr here.

Simply right-click to save.

[sizes and devices listed below] 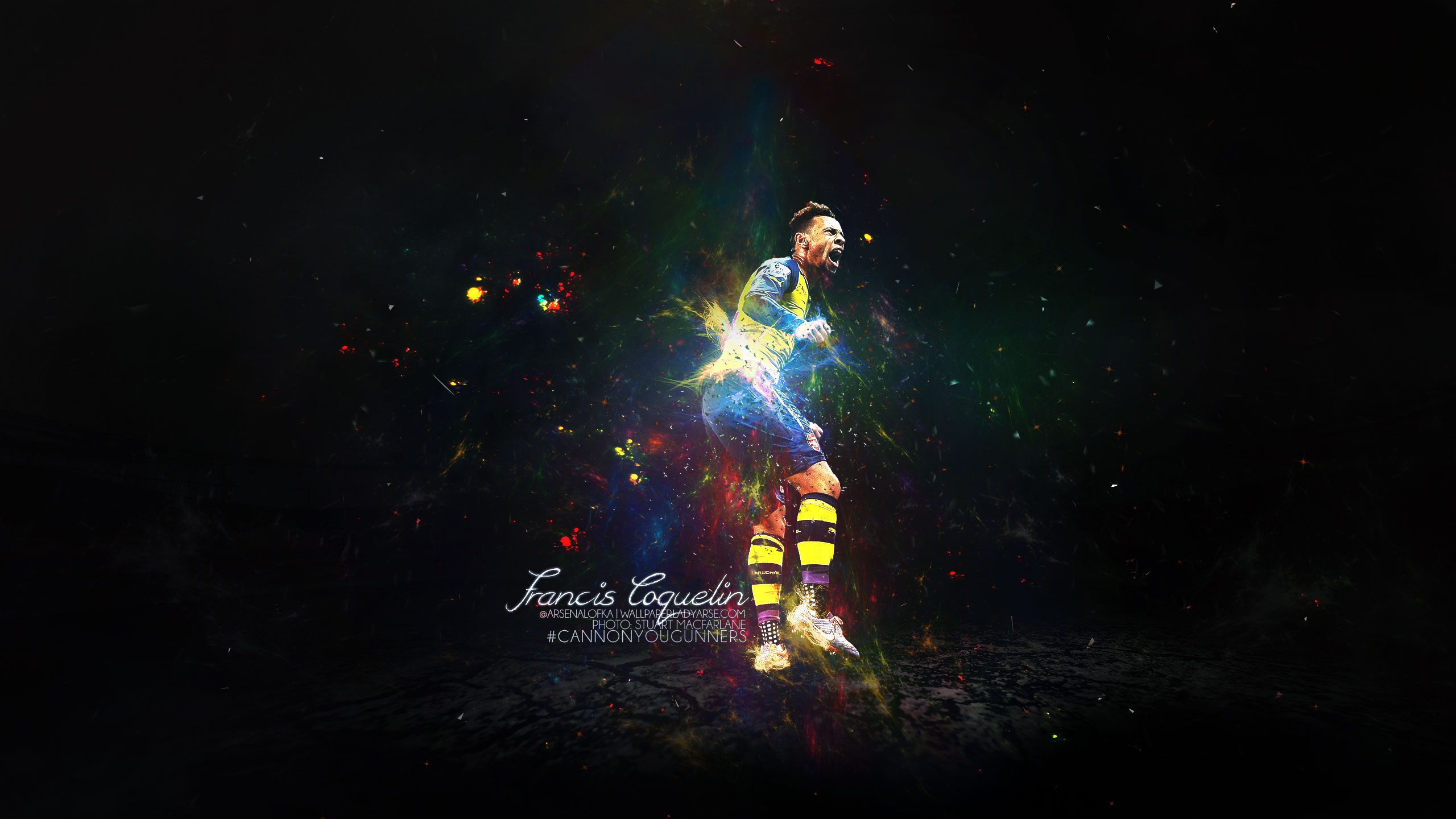 A new Arsenal fixtures wallpaper for February will be released on 1st February and you can view the extensive Arsenal wallpaper archive here.