The winter transfer window is now in full swing so I’m taking a look at a selection of the transfer rumours doing the rounds.

This window is always a hard one to judge as many clubs are reluctant to let important players leave – unless it’s for an inflated fee, the player kicks up a fuss or their contract is coming to an end. 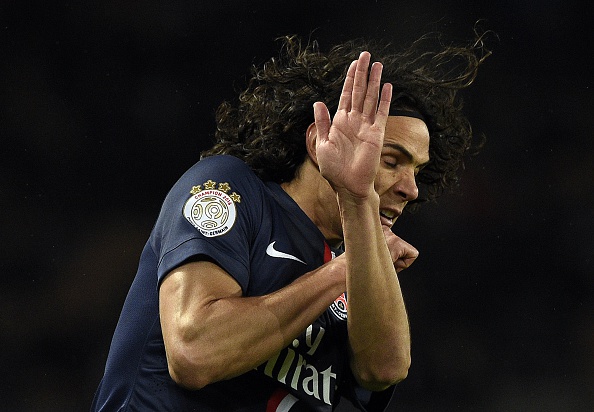 Starting with the big one, Wenger is a known admirer of the Uruguayan having reportedly made a £30m bid a couple of January’s back. The rumours have been of a bid of over £60m. A player of his quality would obviously be a fantastic addition but at that price, it just isn’t going to happen.

A fairly new rumour, we’re turning our attentions away from the expensive Edison Cavani to an “affordable” £25m for the 28 year old Croatian. Considering where we currently need strengthening, I can’t see Wenger taking a risk at that price mid-season. 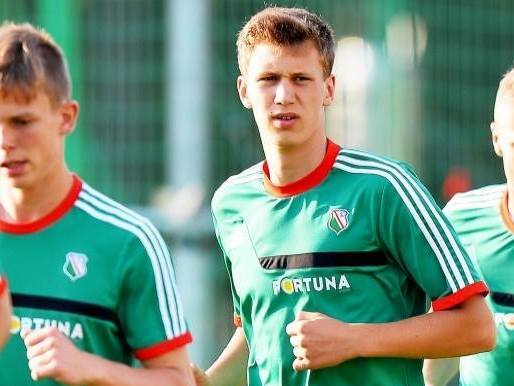 This seems to be a matter of when with the player already stating when asked about joining Arsenal, “I’ve made a decision and I’m not going to change it. I am looking forward to an agreement between the heads of the clubs. I realise that the negotiations may take some time. I am, however, confident it will happen soon.” Dubbed the new Vieira, if he is half the player he was then he’ll be a steal at around £4m. 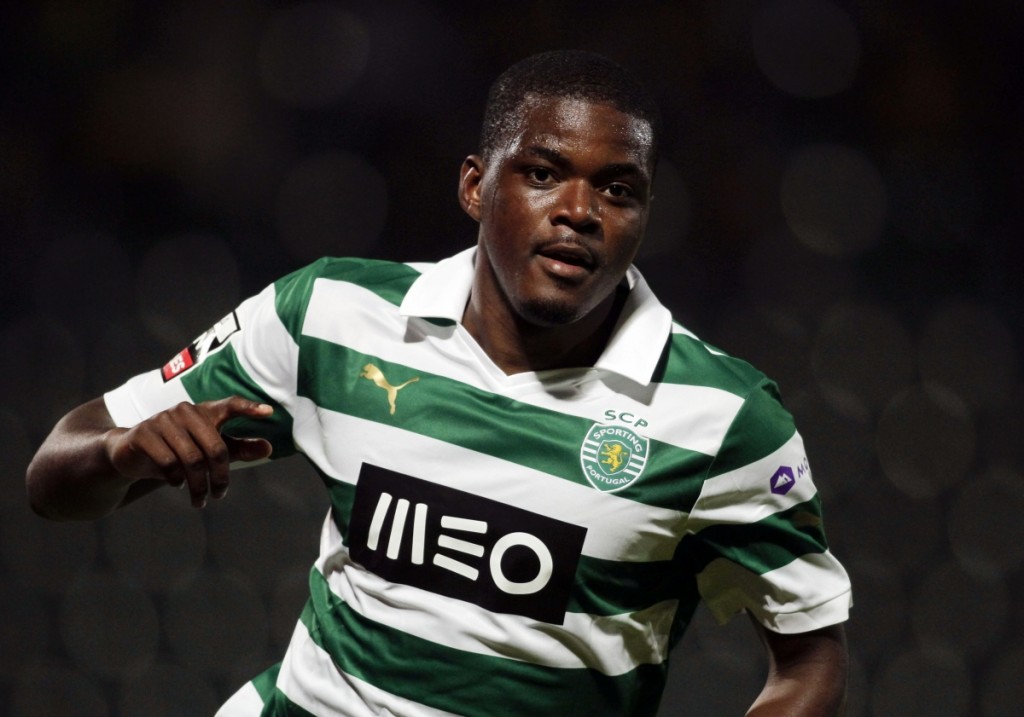 I don’t know much about him, but it sounds like he’s having a poor season after having his head turned in the summer. Sporting now own 100% of the player which wouldn’t cause any complications of the third party ownership in the summer. Wenger is reportedly keen but I’m hoping he prefers……

This would be a great signing. Unfortunately I can’t see any movement now barring a huge bid. This is hopefully one we can complete in the summer. He’s comfortable on the ball, good passer, can break up play and put a tackle in. He’d be an upgrade on Mathieu Flamini and Mikel Arteta and would add mobility and protection to our midfield.

An ageing uncapped French defender who was called up to the French squad in November but didn’t feature in a couple of friendlies. Would sum up what a “Wenger signing” is but I reckon he could be a last resort if other targets can’t be secured and his club have changed their stance on selling him during this window.

Hahahahaha! Mourinho wouldn’t even loan us Demba Ba, not a chance he’ll sell us Cech.

Out of contract in the summer? Injury prone? Welcome aboard! Surely we’ll be chucking a few million in the direction of West Ham by the end of January. With Premier League experience he’d be a welcome addition to the squad.

One of the one’s that got away in the summer. Wenger attempted to bring him in and allegedly made a bid on deadline day. The 23 year old Dutchman would certainly improve the options we had at the back for this season but personally I have doubts he’d be the player to improve our starting XI long term.

He’s been plagued by injury and with just 15 appearances for Dortmund since the start of last season it would be a huge risk to spend a big chunk of cash on the talented midfielder. If there’s one thing Arsenal don’t need it’s another injury prone midfielder.

He can play at left back or centre back. At 21 and no top flight experience, he is one for the future but has been scouted by many Premiership teams this season so may not be available for long.

Honourable mentions for Isco, Paul Pogba, Marco Reus and Mats Hummels but those are even more unlikely than Cavani.

Going on previous January windows I think the best Arsenal can hope for is Krystian Bielik plus one centre back, which would be a start but would it be enough?