From childhood obesity to children having poor eyesight, computer games get a lot of slack for children not being as active as they once were. 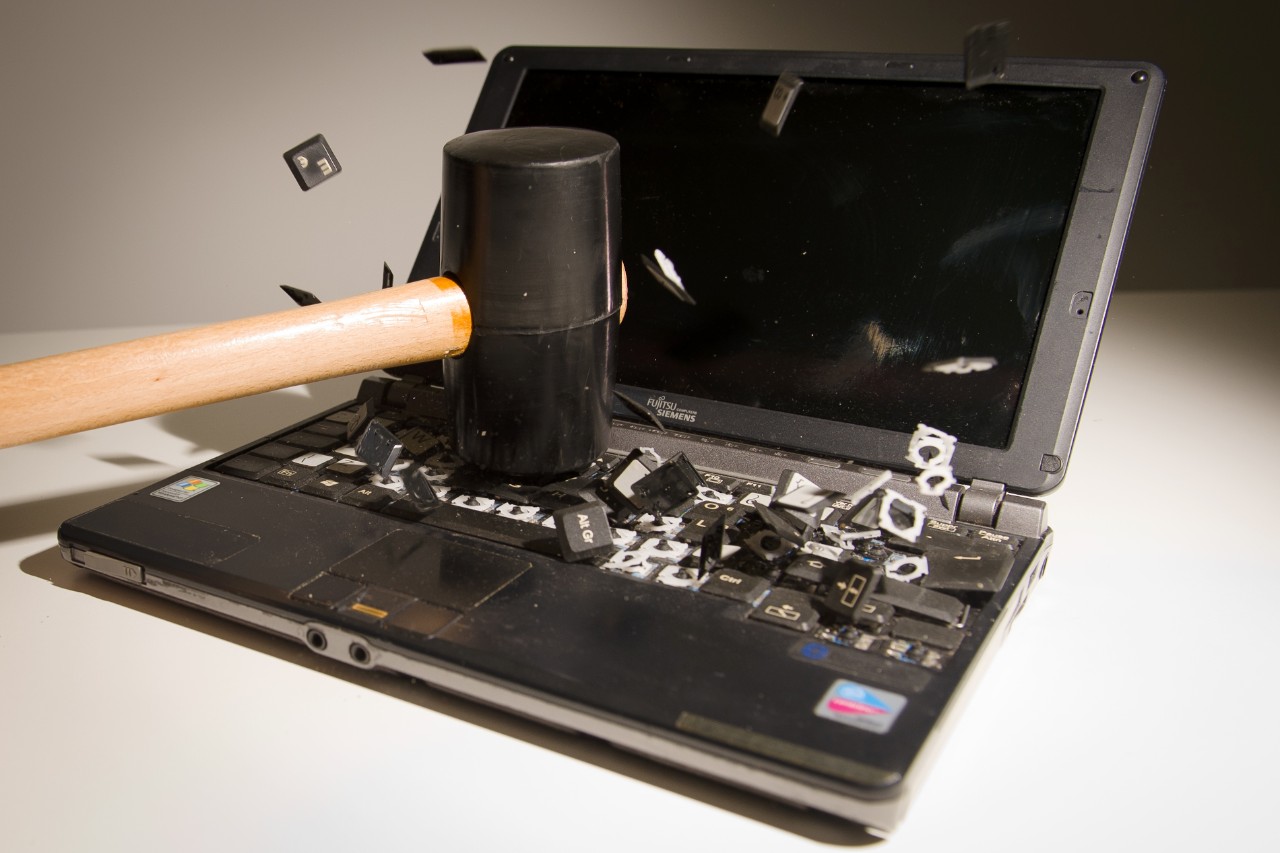 Although there are some arguments for children being less active than they were 30 years ago, can computer games be the only reason?

What’s this got to do with football?

Recent claims by Florentino Perez and Andrea Agnelli have attempted to put some blame on the fact that children don’t attend football matches anymore for the fact that the new European Super League didn’t go ahead as planned. Sure, they were absolutely doing their best Helen Lovejoy impression and imploring that ‘Won’t somebody think of the children’, and absolutely not thinking about the massive financial rewards they’d rake in from excessive commercialisation during their monopolisation of football.

It was the apparent need for the leading clubs in football to generate more income that initially led to a number of European football clubs getting together in secret with proposals for a new European Super League. To recap: there were plans for some clubs to automatically have a place, ways for other clubs to earn a place & weekday matches which would be accessible to more people, and despite on the field frustrations in recent years, Kroenke and his cohorts and ensured Arsenal would be firmly involved. The one thing they forgot was the integrity of the game, and after widespread condemnation and mass protests, including powerful images outside the Emirates, plans were scrapped after a few days.

However, the two men behind the idea and leading the pack, Agnelli of Juventus and Perez of Real Madrid, were disappointed that it was not embraced in the way they had expected and as such, started making some rather bizarre claims as to why it did not go ahead. A classic scapegoat, computer games were placed fully in the firing line, with a claim that electronic devices and games such as Fortnite had led to professional sports like football becoming much less popular with younger fans. Their belief is, young people simply care less about football.

Is there any substance to their claims?

We are well and truly in the digital age, so it really is no surprise that the younger generation are embracing technology as much as anyone else. However, there have been computer games around for a number of years, so what has apparently made them so popular recently?

Evolving technology has most certainly contributed to the increasing popularity. Gone are the days of simple bat and ball games or Pacman, now computer games are fast-paced and have high-quality graphics, almost like playing your own version of a movie. With so much effort being put into making computer games so high tech, it is no wonder that their audience appeal has increased massively.

Membership schemes like Xbox live have certainly helped to make playing games more appealing. Now you can play a monthly or yearly subscription to get access to games as well as bonuses – and of course, the ability to play with people online outside of your household.

What’s really behind the decline in young fans attendance at professional sports matches?

There is an argument for affordability affecting how many people can attend football matches. As many Arsenal fans unfortunately know all too well, the cost of a match ticket can be hefty, especially when buying for multiple people, say a family with several children. That is without the cost of travel to the match and food and drink while you are there. There is no denying that the cost of ticket prices has rocketed over recent years, and even season tickets can be out-priced for many.

That also doesn’t take into account merchandise. A new shirt for the season is now in the £60-£70 range and is seen as another way of pricing out some of the younger generations from football.

Then there’s also all of the tv and internet streaming subscriptions required to have legal access to the games – to access all of the Premier League’s games requires a subscription to BT Sports, Sky Sports and Amazon Prime. Improvements in live streaming technology and the fast-rising cost of sports television subscriptions have seen many younger fans turn to unofficial streams online, something Perez may be overlooking when rambling about Fortnite.

A Look To The Future

The younger generation are massively switched on to technology – which means they’re used to being able to access information and entertainment straight away. They don’t want to pay big money for their entertainment, instead, they want to watch TikTok videos for free, play as much as they want via their Xbox Live subscription or share their friends Netflix passwords.

With football being expensive to attend a physical match, fans would be tempted to see what options there are for online streaming and/or watching on TV. However, generally speaking, the cost of doing so, especially if you’re interested in a Premier League team can be quite hefty. When you compare this to the ongoing cost of a games console and how many hours of entertainment this can give, it is easy to see why people are tempted away from attending professional sports.

Football is certainly not alone in this and if professional sports want to continue to appeal to the younger generation, they may need to change the way they operate. Over the last year, we have all become much more used to entertainment on a screen and not needing to leave our house to watch things and as such, the temptation to attend a football match may be less than it was before. When you put this together with the cost of doing so, it is easy to see why playing Fortnite might be more appealing.

To move forward, affordable streaming and even reaching out to fans via accessible social media apps such as TikTok and Instagram will be the ways to ensure that they’re kept interested, even if they can’t afford to attend many actual football matches.

When will head injuries be taken seriously in football?