Tony Adams believes Arsenal had an agreement to sign Jude Bellingham from Birmingham but Sven Mislintat’s departure and Edu’s arrival meant the deal fell through the cracks. 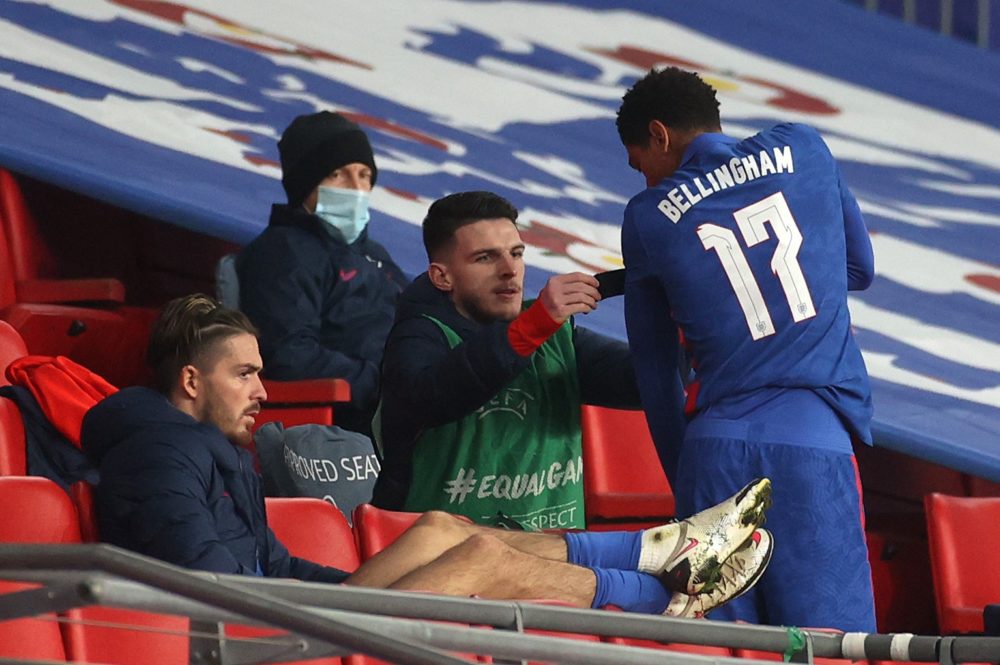 LONDON, ENGLAND – NOVEMBER 12: Declan Rice helps Jude Bellingham of England put on an armband during the international friendly match between England and the Republic of Ireland at Wembley Stadium on November 12, 2020 in London, England.  (Photo by Carl Recine –Jude Bellingham was linked with a move to Arsenal at the start of 2020 when he was just 16.

At the time, it was claimed both Arsenal and Manchester United were watching the talented teenager.

Bellingham then moved to Borussia Dortmund in the summer for a fee of £20.7m and it looks as if he will turn out to be a bit of a bargain.

“He’s a great talent, but unfortunately he hasn’t moved to the right club,” Adams told Sky Sports before adding that an agreement had been reached with Bellingham.

Adams continued, “His move failed because there was an change in the position of chief scout at Arsenal.

“The new sports director Edu came from Brazil. He had no experience in Europe or England. So I think the deal was missed because of this transition.”

With only three caps for England’s u21 side, Bellingham received his first full international cap this week when he came on as a sub against the Republic of Ireland.