Known by some as Mystic Weg, Arsene Wenger spoke in 2015 about the death of FFP and here we are in 2020 with the Court of Arbitration for Sport finally putting it’s rotting carcass on display for all to see. 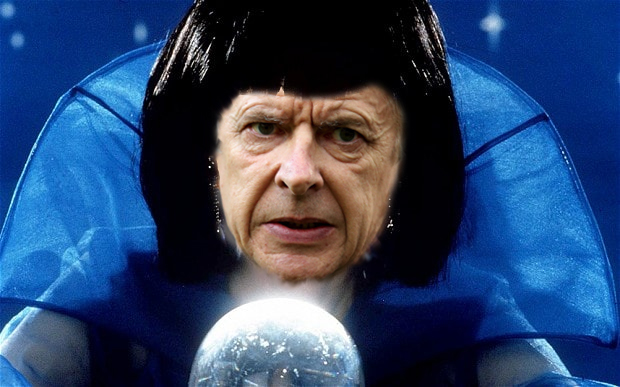 Well, we knew that if UEFA wanted anyone to pay any attention to FFP moving forward, they would have to stick to their guns.

City got off on a ‘technicality’.

But FFP was dead, or at least dying, long before this ruling.

An ardent supporter of regulations to stop what he calls ‘financial doping’, Wenger has always been a proponent of some sort of FFP but even he knew it was pointless when he saw that it wasn’t being enforced.

It is not, after all, very fair, to have some play by the rules, and the restrictions they come with, while other’s don’t.

“FFP is gone,” Wenger said back in August, 2015. “I have seen the signs coming from UEFA for a while now,” he said. “I thought for a while it would happen [that PSG and Manchester City would be punished] but now it is not possible.

“What’s happened is the clubs threatened to go to civil court – not only through sport.

“That brought a lot of insecurity in the decision making of UEFA so they started to soften the rules a little bit.

“Now it looks like the last decision about Paris St-Germain in July and then Manchester City has opened the door completely.

“We continue to run our business with the resources we create. We can always recreate the resources and they can put a hundred or two hundred on top. It is always like that.”

Two years later, he was calling for FFP to be scrapped altogether.

“But now I think it should be scrapped. You shouldn’t have a rule that cannot be imposed.”