Before football ground to a halt, Vivianne Miedema had been having a great season and her stats certainly back that up, but will she lose all the records she set if the season never finishes?

For example, Miedema is the most involved attacking player in when it comes to goals. She has scored 29 goals and assisted 12 times. Her highlight being the Bristol game where she scored six and assisted four before being substituted.

When football eventually returns, to find the best possible betting offers for a Arsenal women’s matches, you might need an odds comparison tool, but to tell you Miedema is likely to be involved in the scoring, you need only your brain.

See them all: Vivianne Miedema scores 6 and assists 4 before being subbed

In terms of league rankings, she is number one goalscorer with 16, and number for one for assists with eight. She also won the FA WSL player of the month award back in December.

You can’t do much better than that.

Here is her statbomb profile from last season:

She is at the top end of the expected goals per 90 minutes, shots and touches in the box, something you would certain expect from a world class player.

Here’s this seasons one for comparison:

We'll get you started with Vivianne Miedema of @ArsenalWFC, without a doubt the best striker in women's football right now.

She has even improved on last season. She is now at he top in five categories having added xG assisted and xG per shot as new strings to her bow.

It’s fair to say, there is a certain Miedema dependency at Arsenal in term of goals, but at the same she is depending on the team.

There is an excellent article by Total Football Analysis from last season that breaks down her style of play. She is not only a world class finisher,  she is also a top quality assister, but she still needs the Arsenal team to fire on all cylinders, otherwise she ends up isolated on her own up front.

You can also read up on the way Vivianne’s brain works when trying to score goals in this article from Kiers Theivam. She has a clear thinking process when scoring goals and is really the natural-born killer you want in your team. 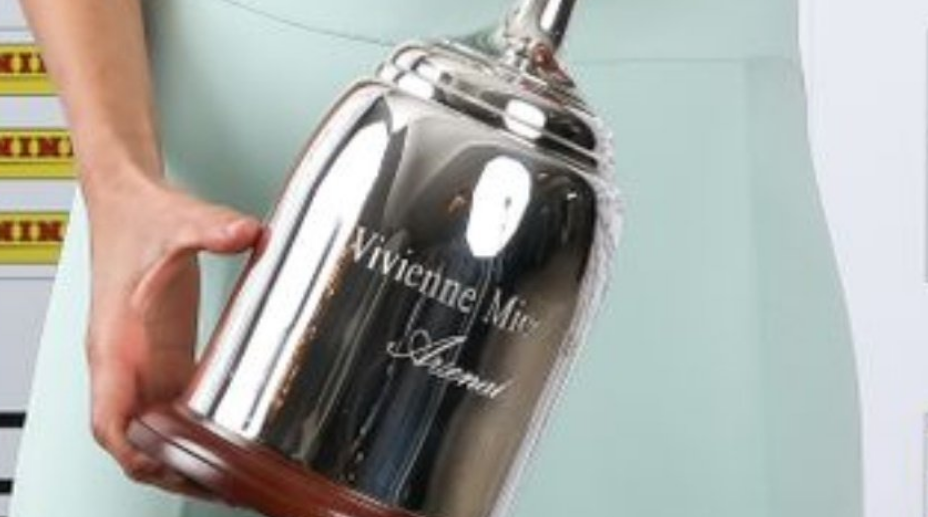 Viv recently finished runner-up in the BBC Women player of the year 2020 behind Lyon’s Lucy Bronze. This is an award voted for by fans from a shortlist selected by the BBC. The shortlist was Lucy Bronze (Lyon), Vivianne Miedema (Arsenal), Sam Kerr (Chelsea), Julie Ertz (Chicago Red Stars),  Megan Rapinoe (OL Reign).

It is quite interesting to note that the current FIFA Women’s Player of the Year and Women’s Ballon d’Or holder Megan Rapinoe only finished third in the vote, despite her excellent World Cup. Obviously, a fan vote is based a lot of irrational parameters, but it shows she is a very popular player and rightly so.

Hopefully the season will be able to finish so that she can carry beating records, because it would be a real shame if the whole 2019/20 season was to be expunged from the records, and with it, all her achievements.