Arsenal’s Vinai Venkatesham has said he has no idea where reports of Arsenal’s restricted £40m budget figure came from as Arsenal’s €80m deal for Nicolas Pepe hits the internet. 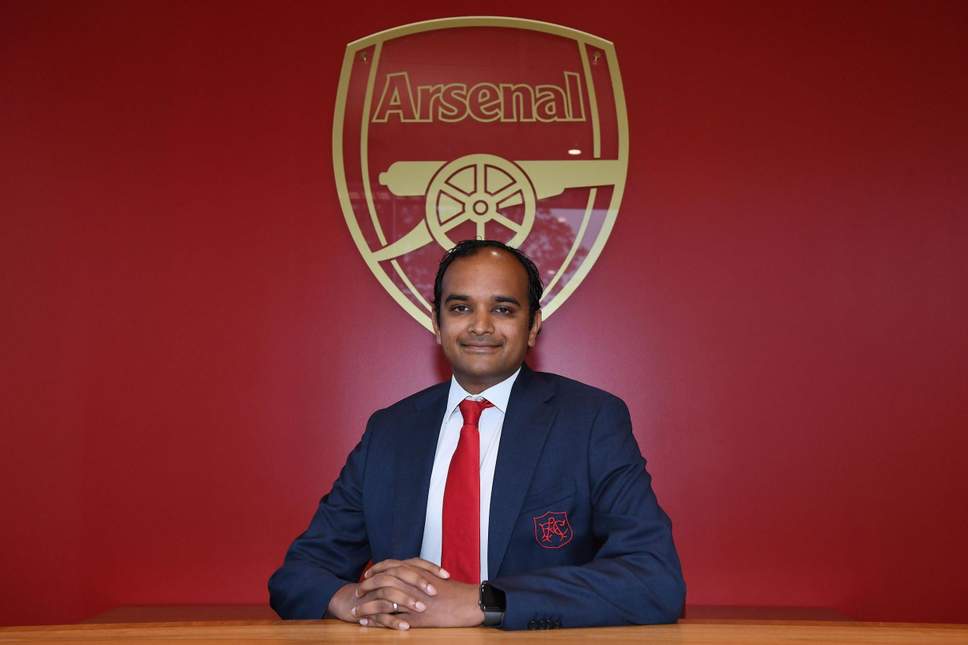 All summer we’ve been bombarded with claims from all journalists – respectable and otherwise – that the club only had £40m or so to spend unless they could generate large sums from player sales.

We then sat back and wondered how these same people could then write about Arsenal making £40m, £50m, £60m, and £80m bids for players.

As we’re starting to realise, the club have a bit more to play with.

“I don’t recognise this £40m figure,” Vinai Venkatesham said at a Q&A at the Emirates on Friday night when asked why the club only had £40m to spend.

“It is true that our funds are more limited after three years in the Europa League, but the budget isn’t £40m. We have the budget to make a difference, but as Raul says, this is a particularly tough window and we’re in the middle of it. I sense and understand the frustration, but there is a huge amount of misinformation out there in the market.

“I read and am sent articles about players we’re supposed to have missed out on and they’re players we’ve never even talked about. I get why sometimes it’s hard for fans to understand what we’re doing, but I’d say that’s because about 85% of what you read just isn’t true.”

Although Arsenal’s deal for Pepe will be structured over a few seasons, it is likely they are having to stump up a large sum at the outset.

We’ve also agreed a deal with St Etienne for William Saliba and a loan for Dani Ceballos showing that creative options can also be deployed.

Throw in a deal for Kieran Tierney and this window will certainly be a lot more productive than most of us imagined.

Now, about those centrebacks….