Next season Arsenal will move to Adidas again and fans have got more than a little excited at the prospect given the state of some of PUMA’s recent efforts.

In that vein, @KonceptKitz came up with an Arsenal shirt inspired by their famous night in  Copenhagen in 1994.

I’m sure you will agree that if Adidas were to go with something like this they’d have trouble keeping up with demand. 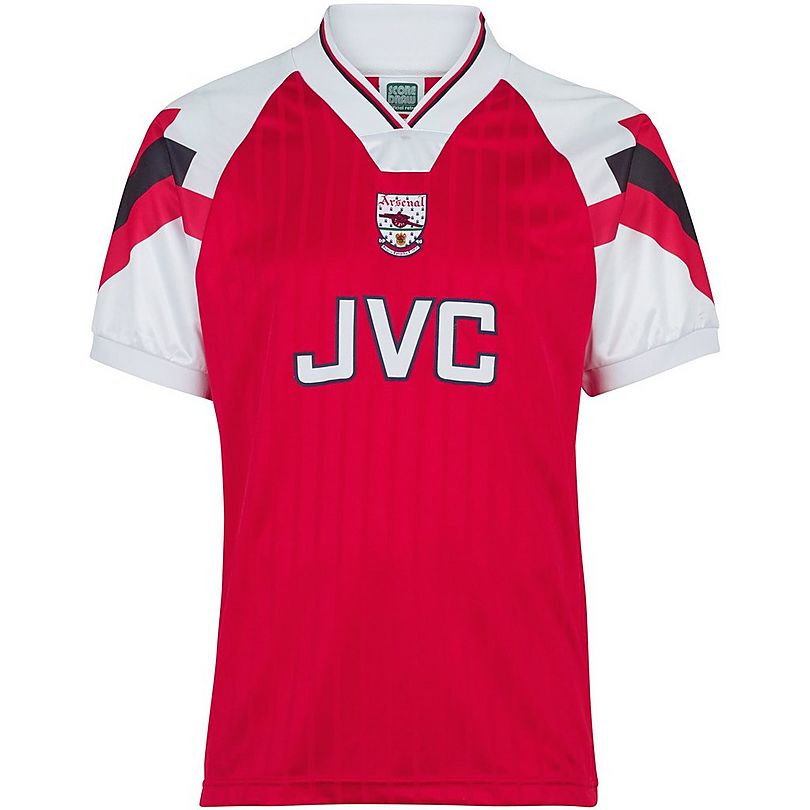 As I said, a thing of beauty.

Arsenal fans may have gotten a glimpse of some of the merch they can expect when the club ditches PUMA to move to Adidas next season.

The site, Footyheadlines, that leads the way when it comes to kit leaks, has a couple of images featuring an Arsenal backpack and cap that seem to have been designed by the German sportswear manufacturers.

Arsenal signed a five-year-deal with Puma worth £150m in 2014, which was highly lucrative compared to their Premier League counterparts at the time.

Real Madrid are also on the verge of agreeing a 10-year, €110m-a-year deal with Adidas that dwarfs the £65m-a-year deal Arsenal recently agreed.

Of course, there is quite some difference in the commercial value of the two clubs given Real Madrid’s recent Champions League exploits and Arsenal’s relegation to the Europa League, but it is still a significant gap. 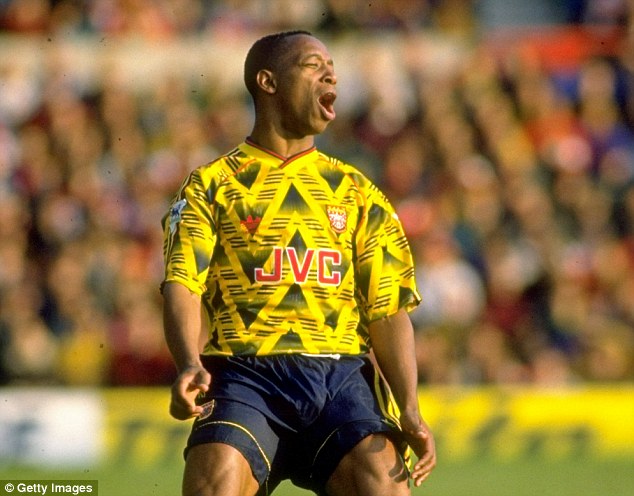