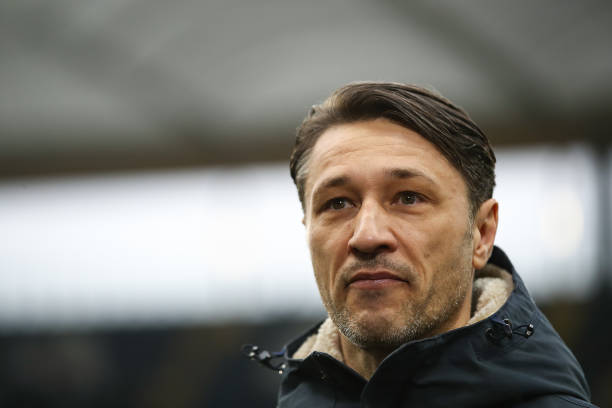 Eintracht Frankfurt coach Nico Kovac is the latest Bundesliga boss to hit out at Pierre-Emerick Aubameyang for his recent behaviour ahead of his potential Arsenal move.

Kovac finds the way in which players like Aubameyang and Ousmane Dembélé are now forcing their way out of clubs ‘very worrying’ and is unimpressed with how players can seemingly come and go as they please.

“It is unreal that you are now at the mercy of the club and the coach,” Kovac said, reports Sport1.

“Where is the sense of justice in society, including the media? You can not approve of that, where does it end? Everyone does what they want, then players come to training, when and how they want.”

He added, “In my time, there was no such thing as a player saying: I’m coming or I’m not coming.

The Eintracht Frankfurt coach isn’t the only Bundesliga boss to hit out at the 28-year-old so publicly.

Aubameyang played with friends wearing Dembele shirt who forced his way out of Dortmund pic.twitter.com/dLXhz5J5xG

Although Aubameyang’s scored 21 goals in 23 goals for Dortmund this season, his off-pitch behaviour hasn’t been nearly as pleasing.

In November, he was 20 minutes late to training, which saw manager at the time, Peter Bosz, drop him and in January Aubameyang skipped a team meeting, resulting in Peter Stöger suspending him for Dortmund’s match against Wolfsburg.

Since the suspension, the striker has tried to force a move to Arsenal. He’s trained with Dortmund’s reserves, featured in an indoor football match in a shirt with Dembele on the back while his team played Hertha, and went out partying in Milan.

Hopefully, these antics stop when he becomes a Gunner. I won’t hold my breath though.