David Seaman predicts a big win for Arsenal against Liverpool on Friday, claiming the Reds’ defence won’t be able to contain the Gunners.

The former Arsenal goalkeeper says Liverpool’s defence simply isn’t strong enough to contain the Gunners, with Jurgen Klopp’s side conceding as many goals as anyone in the top seven of the Premier League this season.

Seaman took that into account in his prediction, as well as a desire for revenge for Liverpool’s earlier 4-0 win. He told the Express: “Liverpool’s defence is not strong at the moment, it’s not confident and it’s a little bit unpredictable. I’m going to go 3-1 Arsenal because we need to redeem the terrible performance we’ve played at Anfield.” 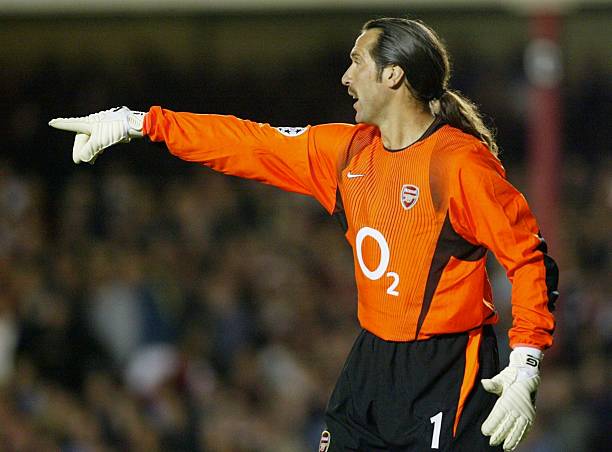 The 54-year-old also gave his thoughts on Oxlade-Chamberlain’s move. The England international joined Liverpool from the Gunners for £40m in the summer, and fans on social media are split on whether the player deserves a good reception on his return. The ex-goalkeeper thinks supporters should keep in mind the player’s contributions for Arsenal.

“It was a shame to lose him but he should get a great reception because he was a great player and you could tell that he loved playing for Arsenal,” Seaman said. “The Ox will feel pressure. He gave everything [for Arsenal], it’s just a shame we lost him to Liverpool.”

Hopefully, the Arsenal players will be up for a bit of redemption in the Friday night kick-off. The result at Anfield was bad, but the performance was even worse. Many claim it was one of the worst they’d seen, and I can’t say that I disagree. The Gunners didn’t provide any attacking threat, bar one early chance, and the defence was terrible.

Plus, they have a bit of a point to prove to Oxlade-Chamberlain. The fans don’t want to watch on as the England international runs riot over his former club. They want Arsenal to show why the 24-year-old shouldn’t have left, whether they agree with his decision or not.

Arsenal need a result either way, because Liverpool are already above the Gunners in the table. A one point gap isn’t a big deal right now, but four points is a lot more serious. Let’s hope that’s not how it turns out.