Robert Pires says he wants to join Arsène Wenger’s team, and is keen to work alongside the man who helped shape his career in England.

Already a club legend for his exploits with the Gunners on the pitch, Pires clearly has goals to build a reputation off it as well. He told Goal: “I’m still training with the first team and my ambition is to work in Arsene Wenger’s staff one day.

“For the moment I don’t have any news but it’s not urgent. I’m an ambassador for the club, I work for French TV, I travel with the Arsenal legends and my schedule is busy at the moment, but my ambition is to work with Arsene Wenger and Arsenal.

“When you are an ex-footballer you want to stay with the one team and one club, and Arsenal is my club.” 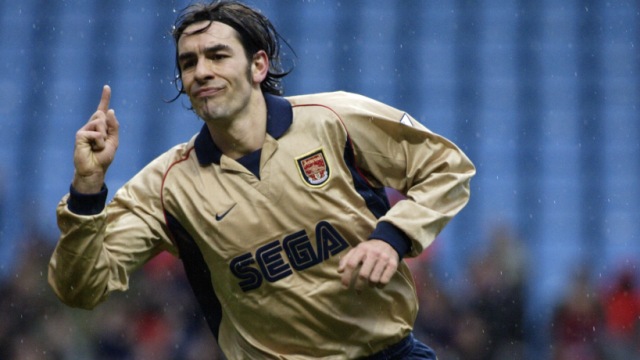 Although he hasn’t currently been offered a new position, Pires will likely take heart from the recent appointments of Jens Lehmann to the coaching team and Per Mertesacker as head of the academy.

It shows the club are willing to hire former players in more than just ambassadorial roles. Spending so much time training with the first team and Arsène Wenger also can’t hurt his chances. Regardless, it’s nice to have former players who want to work with the club.

Mikel Arteta turned down the Gunners to join Pep Guardiola at Manchester City, Patrick Vieira also worked with City managing the reserve team, and Thierry Henry rejected the chance to work with the Arsenal u18s so he could be a pundit on Sky Sports.

The fact we’ve recently heard success stories with Lehmann and Mertesacker, and now Pires wants to stay long-term, is encouraging for fans. Personally, I hope he gets the job he’s looking for in the end.

“Uncertainty” and “anxiety”: Former Gunner reflects on his Arsenal exit