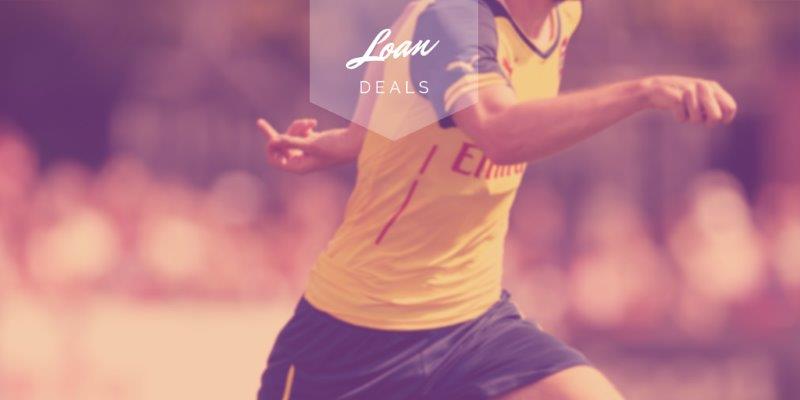 For Arsenal’s loanees, the weekend began on Friday evening.

A number of players out on loan are injured so didn’t feature on Saturday, while Wojciech Szczesny (against Genoa) and Carl Jenkinson (against Swansea) are likely to feature on Sunday. Serge Gnabry remains with West Brom u21s, while Gedion Zelalem (Rangers) and Wellington Silva (Bolton Wanderers) are still sidelined.

A controversial episode in midweek saw Akpom throw a strop when substituted. He has since apologised, but fans gave him a frosty reception on Saturday as Hull City lost 2-0 to Yorkshire rivals Rotherham.

To make matters worse, Akpom twice hit the woodwork – once at 1-0 and again at 2-0. Fellow Arsenal player Isaac Hayden was an unused sub.

After receiving praise from Gary Rowett in the week, Toral started in Birmingham’s 1-0 defeat of Cardiff City on Friday. The midfielder failed to have too much of an impact before being subbed off, but did create one chance in his 70 minutes on the pitch.

The win leaves Birmingham in 7th on Saturday evening, just a point behind Ipswich Town in the last play-off place.

Playing for that Ipswich Town side is teenage midfielder Maitland-Niles, who started his 17th Championship game of the season on Saturday. Unfortunately, Tom Ince scored the only goal of the game as Derby County left Portman Road with all three points.

The young defender started as York City won for just the third time this season, taking them off the bottom of League 2.

O’Connor was subbed after playing just over an hour in the 2-1 defeat of Morecambe.