Jose Mourinho continued with his Arsene Wenger obsession at the book launch of his latest bit of propaganda by yammering on about being shoved by the Arsenal boss last season.

The annoying one, who seems unable to comprehend how he cannot say and do as he pleases, is more than a little annoyed that he has been fined and given a suspended ban for his latest outburst – an outburst he said at the time would likely get him in trouble. 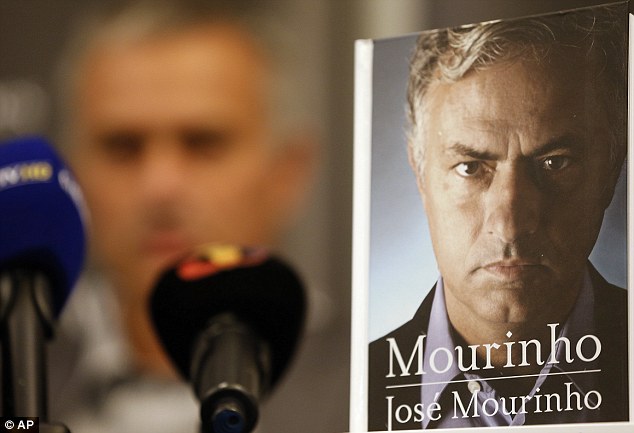 Speaking at the launch of his book, ‘Mourinho’ by Jose Mourinho (alternatively titled ‘It’s all about me – unless it’s about Arsene’) at Waterstones in Piccadilly, the egotistical one couldn’t resist the chance to randomly take a pot shot at the man he envies more than anyone else on the planet.

He can’t even hide his Wenger-fixation and if this was a relationship gone south you could well imagine one party seeking a restraining order from the other.