Alex Scott looked set to become the new host of the BBC’s long-running Question of Sport, replacing Sue Barker, but it seems like she will no longer get that job as she’s now going to be the new host of Football Focus.

The Arsenal legend, who holds a degree in sports journalism and broadcasting, as well as a track record as an impeccable pundit who is always far more prepared than her male colleagues has, sadly, been met by a predictable outcry from a section of gammon who felt supremely threatened by a woman who knows more than they do, never mind a black one.

The Question of Sport ‘announcement’ came nearly a year to the day that Scott revealed the awful abuse she had to endure when featuring on Strictly, about which you can read more below.

Since then, however, it seems like the BBC has changed their mind and Scott will now take over from Dan Scott as the host of Football Focus, instead.

We’re delighted to confirm @AlexScott is the new host of Football Focus!

Alex has a message to share with the viewers and @MrDanWalker, as he prepares to leave after 12 years 💛#FootballFocus #bbcfootball pic.twitter.com/EwikbVDSLj

The announcement isn’t a total surprise as Gary Lineker let the cat out of the bag back in April, as he did with the Question of Sport speculation.

The Match of the Day host tweeted and deleted, ‘Congratulations and good luck @AlexScott with your new role presenting Football Focus. With 140 @englandlioness caps and about 350 trophies in the cabinet, I reckon you’ll do brilliantly.’

While there were many positive responses to the announcement, predictable racism and misogyny raised it’s ugly head with some claiming she only got the job because of ‘PC’ nonsense and that it would be the end of the ‘woke’ BBC.

Perhaps the BBC should just keep giving the jobs to cis white men, regardless of their qualifications, eh? That’s apparently not a problem at all. But give one to a qualified black woman and suddenly the world is falling apart.

If you think that, perhaps you should take a break from the internet to have a look at the state of the world outside your bubble and ask who got us into this mess in the first place? 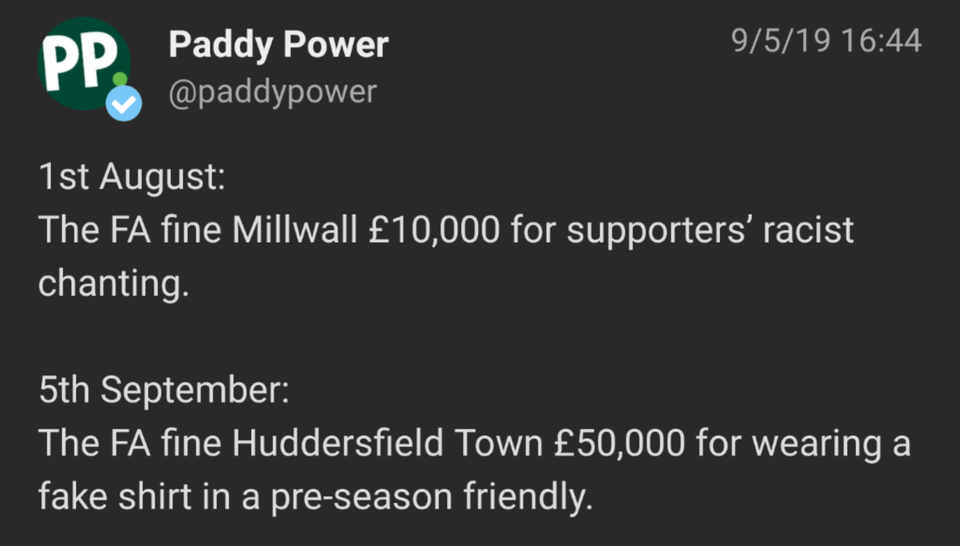 1 year left: Arsenal not in extension talks with Mohamed Elneny