In October, it was reported that Huss Fahmy would leave Arsenal at the end of November so with just a few days left until the end of the month he must surely have his desk almost cleared. 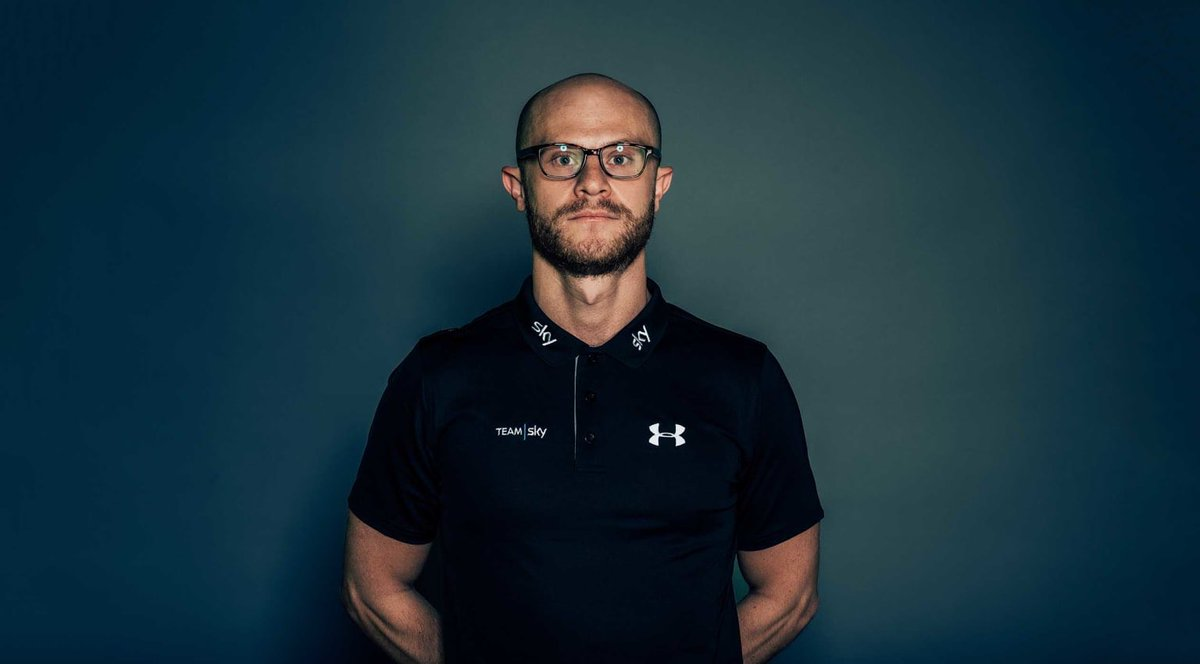 Huss Fahmy, formerly of Team SkyFahmy, who was head of legal and commercial at Team Sky, the cycling team, arrived in June 2017 to assist Dick Law in contract negotiations at Arsenal.

The club made the move after intense criticism for letting a number of key players’ contracts wind down to the last year but not much has changed since.

Fahmy will leave at the end of November after he helps complete a handover and according to The Athletic who broke the story it is his decision to leave last month.

He is, however, expected to be replaced by a new head of football operations with Edu talking over the majority of contract negotiation work.

The Athletic reported at the time, “With Arsenal’s executive structure undergoing a number of changes in recent months, and in the context of a wider streamlining process, there have been significant conversations about what Fahmy’s role might look like moving forward.

“Subsequently, Fahmy has taken the decision to leave Arsenal.”

Arsenal 23yo likely out for the season with injury

Arsenal 21yo makes Team of the Week

Arsenal 23yo likely out for the season with injury

Arsenal 21yo makes Team of the Week