Thomas Partey started for Ghana on Friday evening as they lost 3-0 to Mali in a friendly. 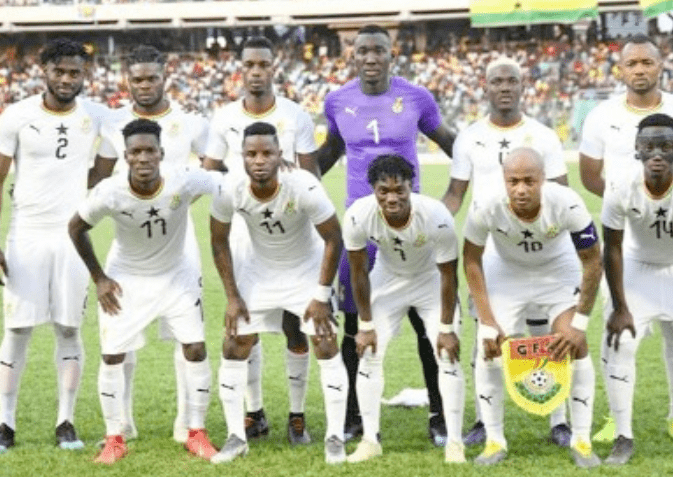 The Arsenal midfielder played the full 90 minutes but was unable to stop his side losing to the nation ranked 11 places below them in the FIFA rankings.

In player ratings he received a 3 (from 5) as it was added, “Despite having a poor game by his standards, he was trying to make things happen. The Arsenal man drove the ball forward a few times and had some attempts but failed to trouble the goalkeeper.”

It was the Ghana coach, Charles Akonnor’s first match in charge after being given the position in January. Goals from El Bilal Toure, Hamari Traore and Amadou Haidara made sure it was not a successful one.

Ghana face Qatar on Monday in another friendly. It will also take place in Turkey at the Titanic sports complex in Antalya on 12 October.