Mesut Ozil has taken a swipe at Unai Emery by claiming the squad have improved massively under Mikel Arteta who arrived at the club just two months ago with no first-team head coach experience. 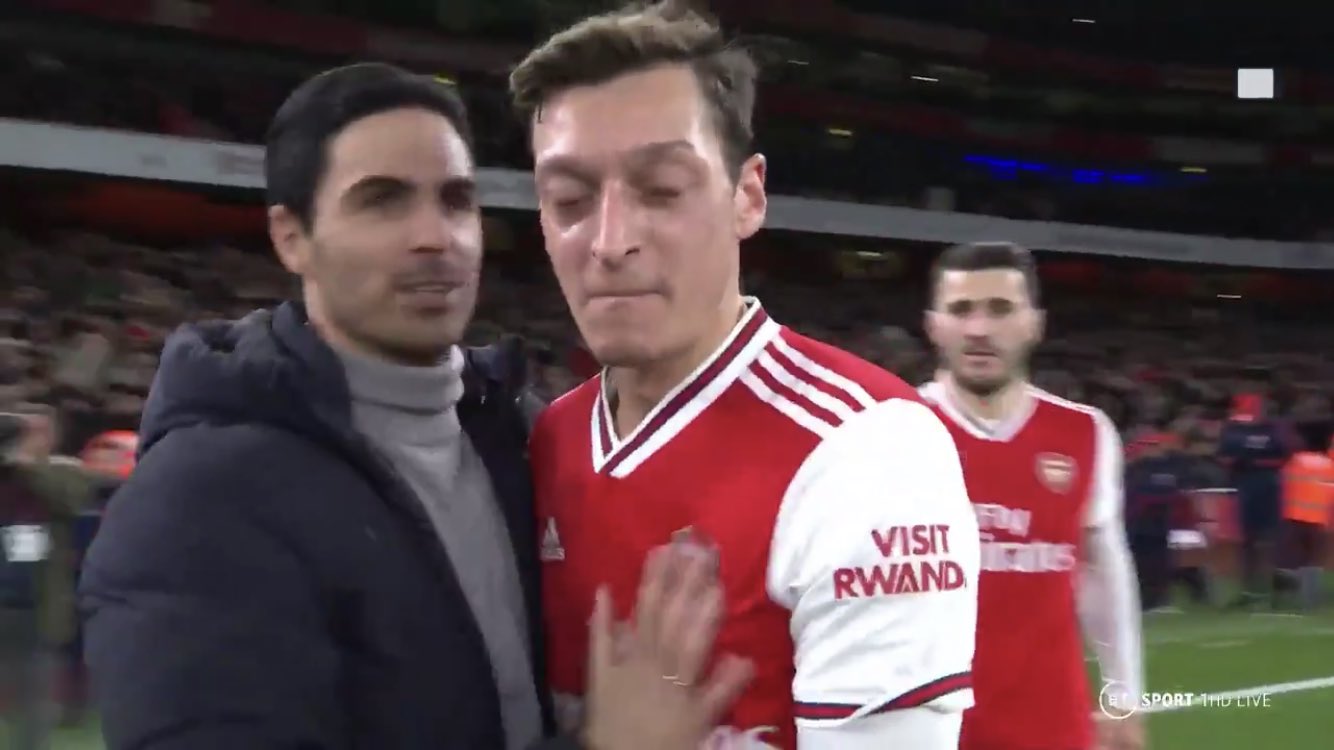 That’s right. As Unai Emery tours Europe spouting nonsense about how nothing at Arsenal was his fault and he actually did a god job, the Arsenal players have been hitting back.

This time it was Mesut Ozil’s turn.

“It’s just two months that Mikel has been here, and we have improved a lot tactically,” Ozil said.

“Everyone knows … in which position they have to play or how (the manager) wants to attack or make a lot of pressure on the opposite team.

“We know it is a hard season for us but we want to win games to take the points to be maybe at the end of the season in the top four. Our goal is to be in the Champions League.”

Players not knowing what they were supposed to be doing was a clear problem under Emery, as was his issue with Mesut Ozil that we may never fully understand.

Thankfully, we don’t have to worry about any of that any more, we just have to wait patiently while Mikel Arteta unpicks the damage and rebuilds us back into a top four side rather than a mid-table one.