Nicolas Pepe admits he’s had a ‘negative’ start to life with Arsenal, expecting more from himself, and it’s up to him to solve that.

Pepe made his 17th appearance for Arsenal on Thursday, but he’s yet to get going with the club and those appearances are increasingly coming from the bench. The winger has just one start in all competitions since the start of November.

Three goals and four assists isn’t a terrible return for a new signing in their opening months. It’s still well below expectations though, and Pepe freely admits that himself.

“I would say that my start has been a bit negative,” Pepe said. “Based on my own expectations of myself, I expected a bit more. I expect more and it is up to me to work hard and make the difference in each match.

“It is normal for people to criticise me as much as they are doing because I am not making the difference in each match. I understand them. It is certainly up to me to reverse this situation through hard work.

“There are lots of aspects that I need to improve. Score more quickly, take the opportunities to score that I’ve been missing. I also need to improve on the physical aspect because coming from France to England, there is this box-to-box aspect that you have to take into account. 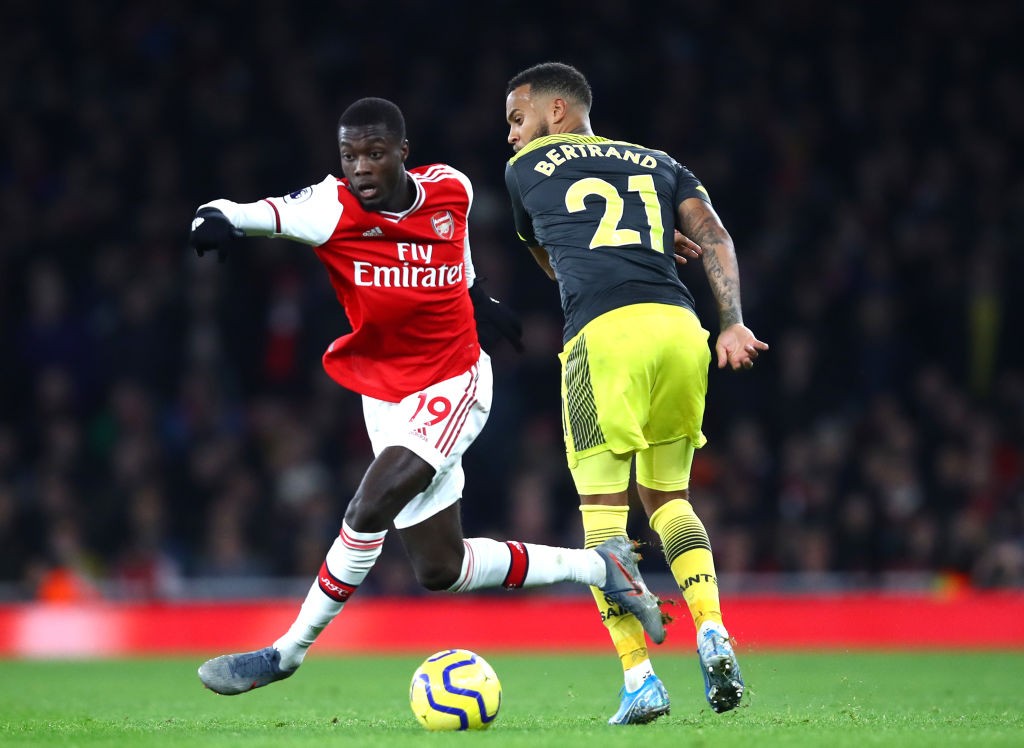 One concern when a player misses a game or two is how they’ll respond to that. Some take it very personally and their performance level drops, others take it as a challenge to improve. Thankfully, it seems like Pepe is in the latter camp.

“Right now there are some players who are playing others who are not,” Pepe continued. “That’s football, it’s like that. It is the coach who decides. If I am on the bench, it is up to me to put the work in to get back in the starting XI.”

We expect Pepe to get a chance to start this week, given how busy things are for Arsenal. First, the Gunners play on Monday away to West Ham. Then on Thursday, they’re away to Standard Liege, then Sunday at home to Manchester City.

If Ljungberg sticks with the same team in all three of those games, he risks injury and exhaustion. It’s up to Pepe to take this chance to prove he deserves a regular spot.