Freddie Ljungberg says the Arsenal fans have a right to be negative, but he wants them to be with the team for the match against Manchester City.

Freddie Ljungberg is having some difficulty in bringing the smiles back to Arsenal faces in his early days as head coach. Unai Emery left the team in a terrible state after a disastrous run of games, and it took a few matches for Ljungberg even to get a win.

The Gunners then got lucky in midweek, failing to beat Standard Liege but not needing to in the end. With a tough run of fixtures coming up, the fan negativity from before Emery’s departure hasn’t exactly gone away.

Ljungberg says the fans are the club, and they’re well within their rights to complain.

“It’s the right of the fans to be this way,” he said. “Of course, I want them to be with us and I know how much it means to the players. I can see sometimes when it happens they can go a little bit down.

“But that’s something I will talk to them about. They already know about it but I will try to prepare them for if and when it happens. But I think when we play City at home, the fans know it will be a very tough game and will be with us regardless.

“I want to make sure I respect the decisions and voice of the fans. In my opinion, they are the club – and we try to do the best we can for them. We try to respect them and make them know we are doing this.” 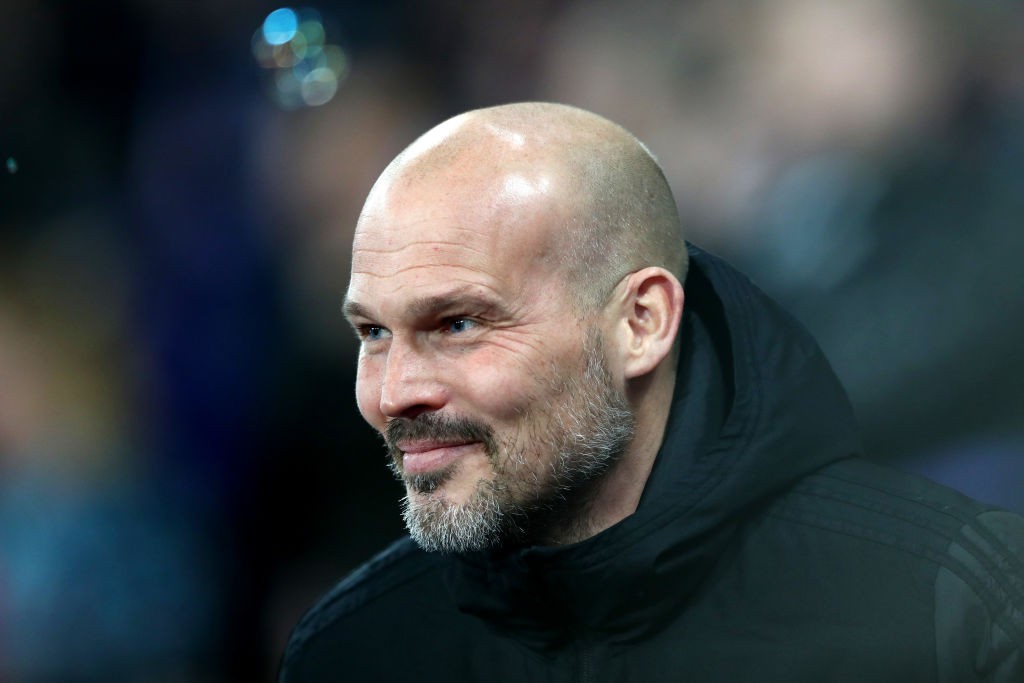 The result against Manchester City could be pivotal for the mood at the club.

A win, a draw or even a positive performance in a narrow defeat would help convince supporters the team are on the right track. A heavy defeat or a poor display and the pressure only increases.

Given it’s such a big game, you’d expect the fans on side from the start. They want to believe things can change, and they’ll always hope for a shock win. It’s up to the team to respond to that and to give supporters a reason to keep backing them.

Pierre-Emerick Aubameyang admits he’s struggling: It was not the best

Bukayo Saka worth now most expensive left midfielder in the world