Arsenal legend Ian Wright will be on our screens a lot more but not doing his usual football punditry, nope, the former record-breaking forward is finally heading into the jungle. 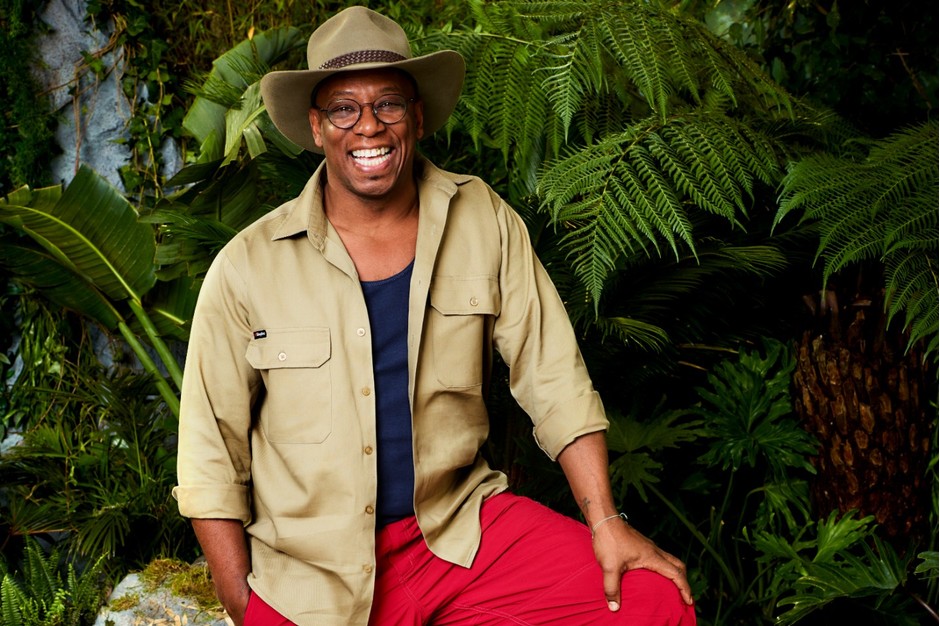 Now 56, Wrighty will reportedly earn a six-figure sum for his time on the show.

“I have been asked to do it every year and every time, I have always thought I am definitely not doing that because there was more and more jeopardy involved,” he said.

“But I think the last series was one of the best I have seen in respect of camaraderie. “Harry and I play golf together and we spoke about it. He had a really great time, it was a fantastic thing for him to do and he is still talking about it to this day!”

“Now it does appeal to me at this particular time. I like the vibe, it is a really cool show and I am really intrigued.”

And while he may have a few phobia, Wrighty is determined to face his fears Down Under.

“Some of those things [snakes, rats and creepy crawlies] will make me squirm but I will deal with them when I am in there!”

He is the secodn former Arsenal star to make an appearance in a reality TV show iwth Alex Scott recently competing in Dancing with the Stars.

A Look at Arsenal’s Worst Flops in the Premier League