Arsenal are third in the Premier League, just a solitary point behind Manchester City but they are only ranked 31st across Europe in terms of their ratings and six Premier League sides are playing better at the minute.

You know and I know that it’s hilarious that Arsenal are third in the Premier League, only one point from champions Manchester City.

It’s the reason the internet is full of memes like these: 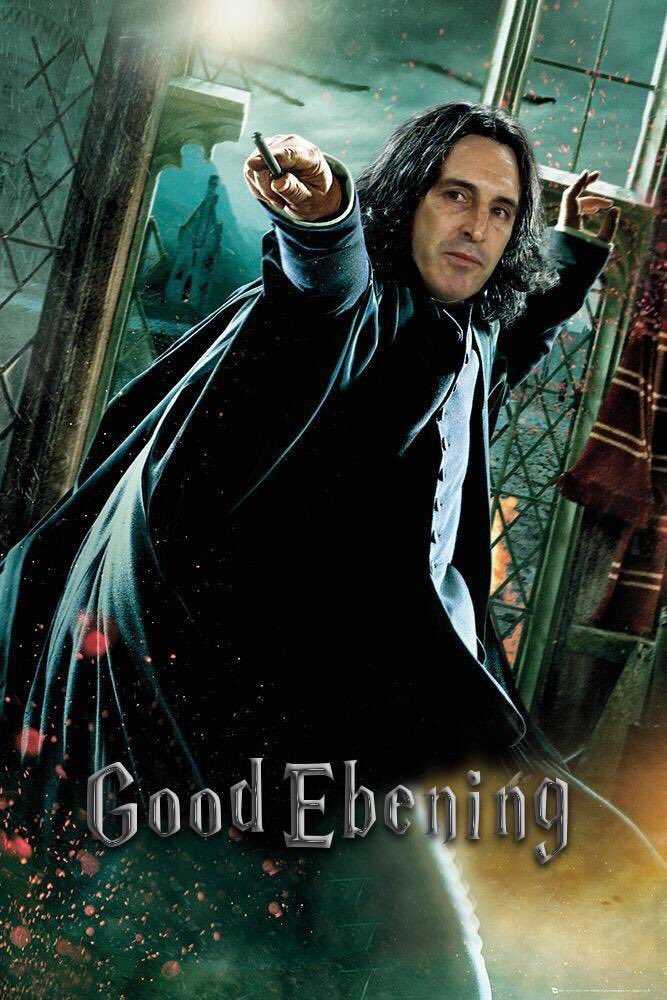 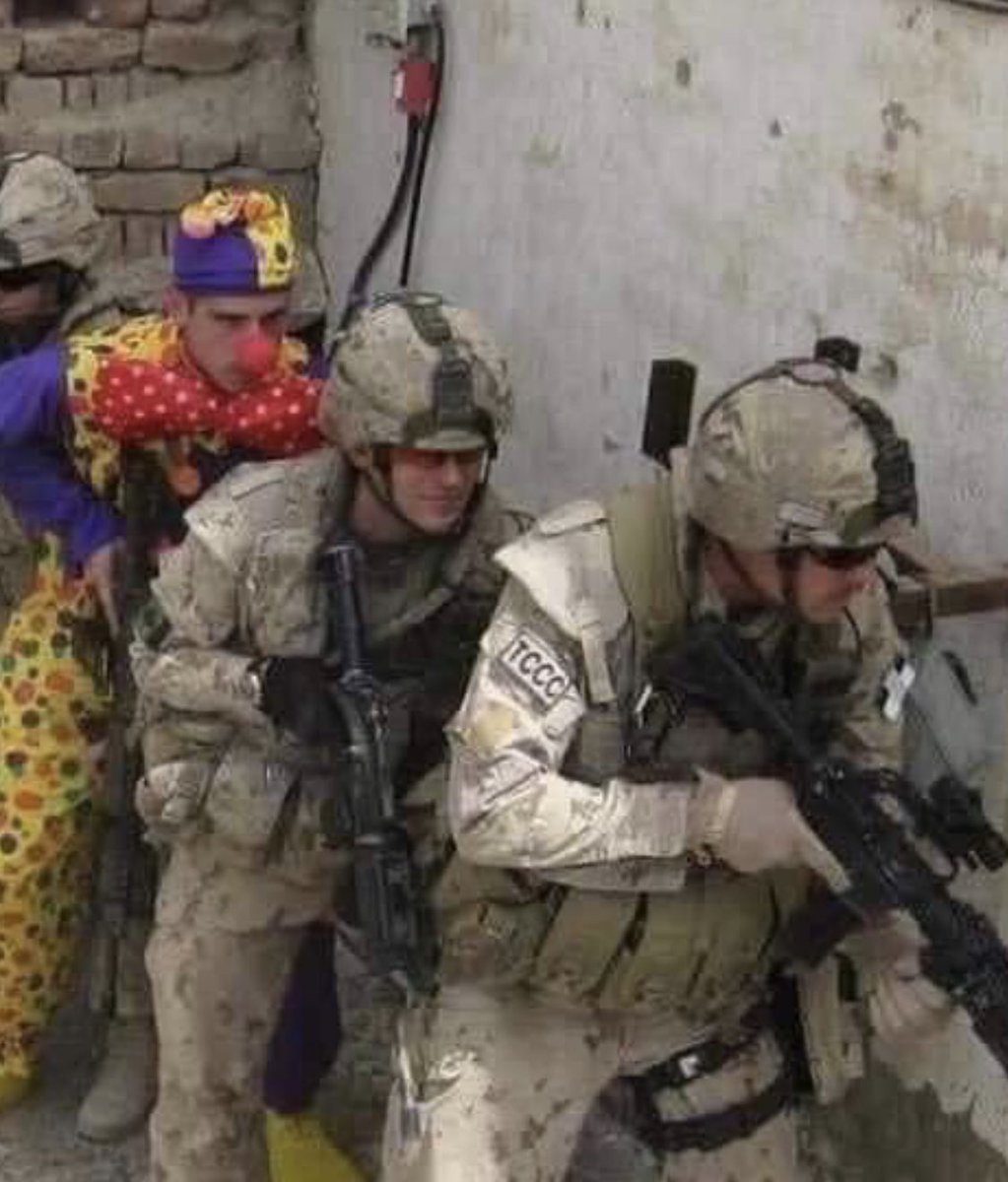 When you take into account team stats, based on those provided by Opta/Whoscored.com, a very different picture emerges.

The best performing team in Europe on metrics is, weirdly, Manchester City who have an average 7.18 rating this season.

Liverpool, running clear at the top of the Premier League, are only fifth with 7.0, behind Bayern Munich, PSG and Borussia Monchengladbach.

Here are the top 20 teams in Europe: 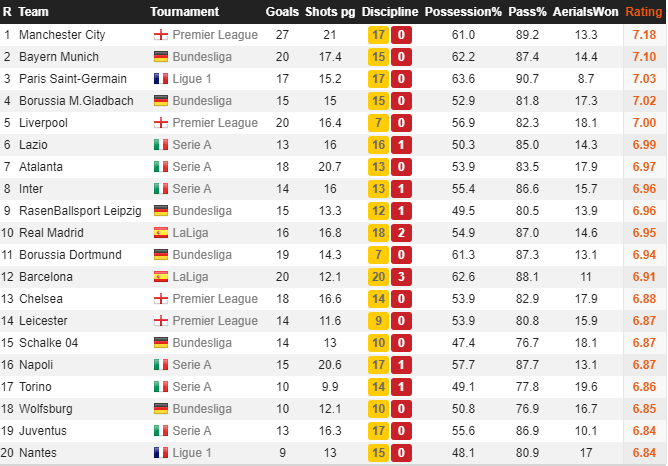 The eagle-eyed among you will notice that Arsenal are nowhere to be seen. That’s because. as I said in the headline, they’re 31st and therefore on the next page… 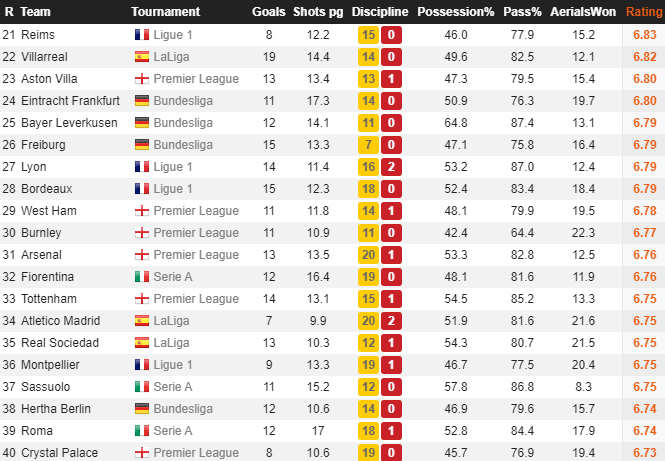 When we look at just home form, Arsenal move to 19th on 6.92, so marginally better than their average form.

Away? We aren’t even on page 2 any more, we have to go to page three to find the Gunners in 51st place (Manchester United are 82nd and on page 5 if you want a laugh).

When you look at just offensive stats, Arsenal are 9th with 6.76 but defensively they come in 52nd.

Shots per game, tackles, interceptions, fouls, fouled, offsides, shots, shots on target, dribbles, possession, pass accuracy, aerials, goals and discipline all go into determining Arsenal’s rating and show, perhaps, why so many Arsenal fans are so concerned about Unai Emery’s Arsenal despite their lofty league position…