William Saliba returned to first-team action with Saint Etienne on Sunday when he was brought on as an 88th minute sub. 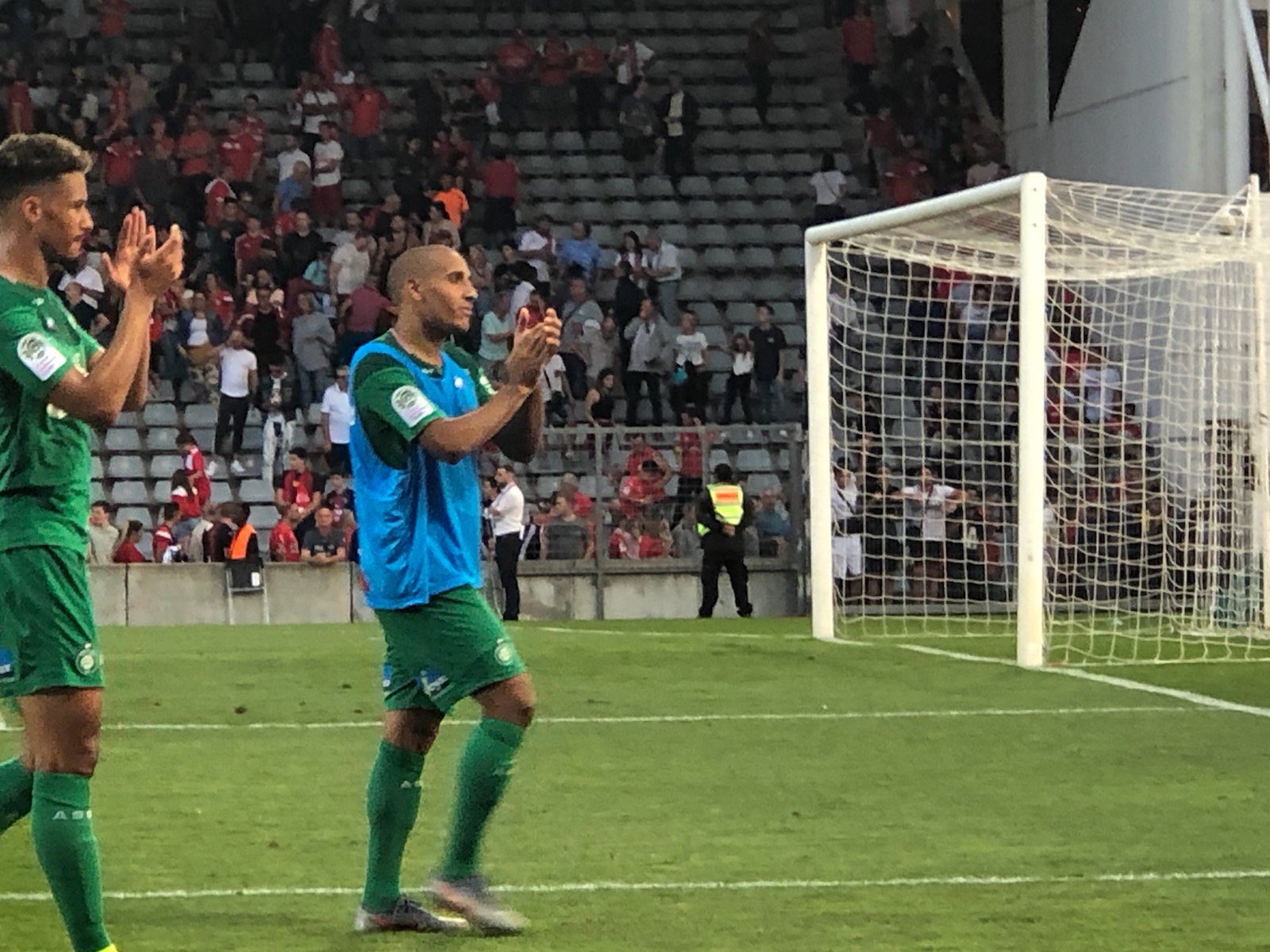 Saliba returned to the first team squad this week but it was not clear whether or not he would feature this weekend as they faced Nimes.

In the end, he came on to replace Arnaud Nordin on 88 minutes with ASSE one goal up (thanks to Mathieu Debuchy’s 68th minute goal but down to 10 men following Romain Hamouma’s second yellow. He played a total of six minutes when you include injury time.

William Saliba returns from injury and is on the bench for St Ettienne’s match against Nimes today. pic.twitter.com/drnKzFm92z

His introduction for the final few minutes saw ASSE switch to a back three with the 18-year-old alongside Loic Perrin and Timothee Kolodziejczak.

Although ASSE won the game, it looks like that Claude Puel will become their new manager this week, the reasons for that we explain here.

Many thanks to Chloe Gallot of Ultimo Die for the update.