It’s a weird time to be an Arsenal supporter at the minute. Many find their love for the club being severely tested by an owner who gives no sh*ts and a board that has little connection to the fans.

The football on the pitch isn’t what we’re used to, and dirty laundry airing is the exact opposite of what Arsene Wenger tried to do for 20 years.

In short, the whole place seems like a shambles even if Raul Sanllehi hailed the arrival of Edu last week as the final piece of their jigsaw.

Back before the memory of Highbury had started to fade Arsenal fans were made a series of promises by people no longer at the club. This was meant to be a time when we, as fans, reaped the rewards of a decade of austerity. The stadium move, and the extra revenue generated, was meant to put us on par with Bayern Munich but the club now finds itself in such bad financial shape that they need to ask £10m for a player who is held together by medical tape. 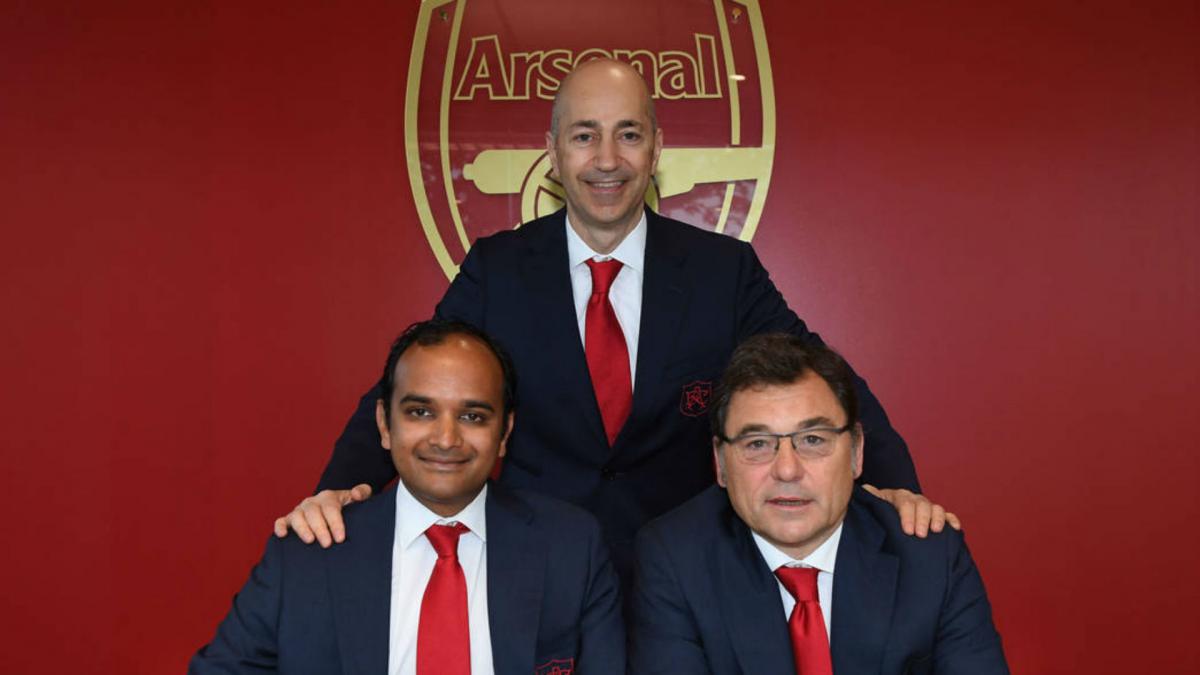 Arsenal are out of the Champions League for the third season in a row, don’t have the cash to buy players who will help them get back into Europe’s cash-laden competition, and have been no visible playing philosophy or direction.

Things were bad under Wenger at the end, but at the very least we knew what he was trying to do, even if he failed more than he succeeded in his later years.

Of all the things Arsenal fans expected to wake up to on Thursday morning, a statement by the club revealing that the club captain had refused to travel to America on pre-season tour was surely bottom of the list. It was surprising news. Laurent Koscielny is not known as a player who agitates. He’s been a loyal servant to the club and a fine captain who has led by example and put his body on the line repeatedly for the Gunners’ cause.

There is little actual information and much speculation around. The facts, as we know them at present, are few.

Laurent Koscielny is under contract with Arsenal until 2020. His contract did not expire in 2019. Arsenal did not activate a one-year extension without discussing it with him. In 2017 he signed a contract until 2020.

I'm pleased to announce you that i extend my adventure with Arsenal until 2020. #WeAreTheArsenal @Arsenal pic.twitter.com/RCTKqRO7aG

Laurent Koscielny refused to travel to the United States with his teammates for Arsenal’s pre-season tour. Arsenal are already in the States, their club captain was not with them.

Arsenal released a 30-word statement saying, “We are very disappointed by Laurent’s actions, which are against our clear instructions.

“We hope to resolve this matter and will not be providing any further comment at this time.”

So what’s going on?

It’s hard to know but it feels like we are missing a very big piece of this puzzle.

We know that Koscielny fancied leaving the club at the same time as Arsene Wenger but, due to his Achilles injury he ended up staying. That’s hardly Arsenal’s fault and he was rewarded handsomely during his time on the sidelines to the tune of £90,000 per week. Given that he was out for 199 days, that means Arsenal paid Koscielny £2,558,571.43 while he was injured.

And now he thinks the club owe him a free transfer?

That’s the weird part. It’s understandable that Koscielny might think that the club asking £10m+ for him as an almost 34-year-old injury-plagued central defender with only one year left on his contract is a bit excessive, especially when they just sold 30-year-old David Ospina for £3.15m. But he isn’t asking the club to lower their asking price, he’s asking them to waive it entirely so that he can get a move to a club that can’t afford both his wages and a transfer fee.

More will leak out about this situation with Koscielny and I feel he will eventually get his move. If he remains, he will likely be stripped of the captaincy meaning Arsenal have lost three of the five captains Emery named when he arrived. I don’t know about you, but that seems careless at the very least.

The two captains who remain are Granit Xhaka and Mesut Ozil, players who come with their own set of problems, both of whom split the fanbase and one of whom the club is actively trying to get rid of is rumours are to be believed.

Under Wenger, Arsenal had a habit of losing captains shortly after they were given the armband but to lose three in one season (Petr Cech and Aaron Ramsey were the other two) seems like a special effort from the club.

I’m a huge Kos fan but it’s hard to take his side here, even against a club that’s growing so soulless fans are losing their connection with it. A club captain isn’t supposed to kick his club when they’re down and that’s exactly what it feels like Koscielney’s done here.

Whatever happens, there seems no coming back from this for Koscielny at Arsenal and that must be what he wanted. He’s not stupid. He surely knew what would happed if he refused to travel.

He’s merrily burning bridges built over a decade at the club.

That he feels he needs to do this is, perhaps, one of the saddest indictments of where Arsenal are right now.