Thierry Henry’s name is being linked with the vacant manager’s job at Swansea and he’s seen as the joint-second favourite along with Gus Poyet.

Since being sacked by Monaco after just three months and 20 games, Thierry Henry has clearly been keen to get straight back into management. He’s been linked with the manager’s job with Anderlecht, Real Betis and now Swansea.

Swansea are keen to employ someone who will continue their tradition of bringing through youngsters but, of course, Henry has no experience of any of that.

I don’t think anyone expected Henry’s managerial debut at Monaco to go quite as badly as it did, a 5-1 humiliation at the hands of Strasbourg the last straw. But there was nothing to indicate it would go well, either, unless you think a few months putting out cones for Roberto Martinez is enough experience to take on a top European job.

Henry wants to be Arsenal manager one day. Of that, there is absolutely no doubt.

Not only has he said it repeatedly, while also mouthing platitudes at the same time about not disrespecting the current manager, he also had his pals at Sky Sports push that agenda too.

If Arsenal asked for his help, he said, he would, of course, have to say yes.

Except that’s not really true, is it? 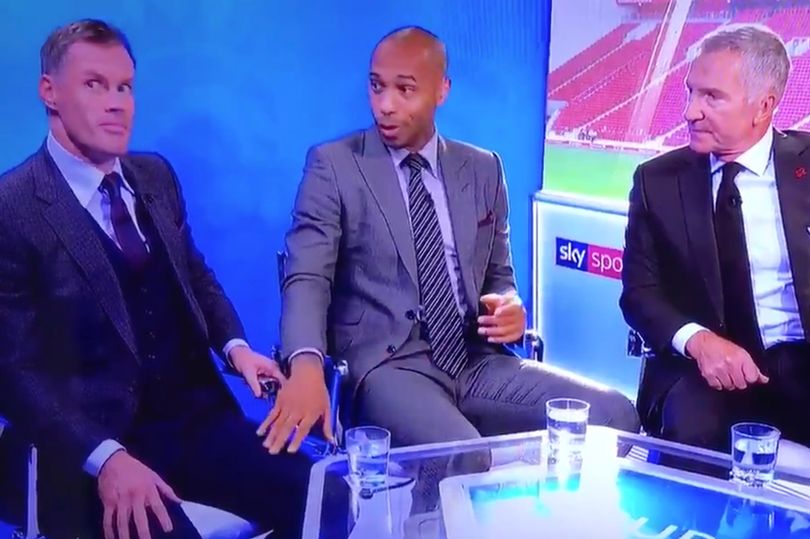 Arsenal not only asked Henry to return but offered him a coaching position.

A private club, as Henry should know, they had one stipulation – that he give up his role as a pundit on Sky Sports that often saw him have to criticise the very club he would be working for and the players he would be interacting with on a regular basis.

Anyway, I don’t know what Henry’s doing behind the scenes but it strikes me that if he wants to be a manager one day he should perhaps go somewhere and be an assistant at a club first.

Mickey Mellon is currently the odds-on favourite to get the Swansea job with a well-known bookmaker.

Watford and Southampton to make Maitland-Niles moves next week