Darren Burgess is set to be axed by Arsenal with the club reportedly placing at least part of the blame on him for the team’s failure to reach the Champions League. 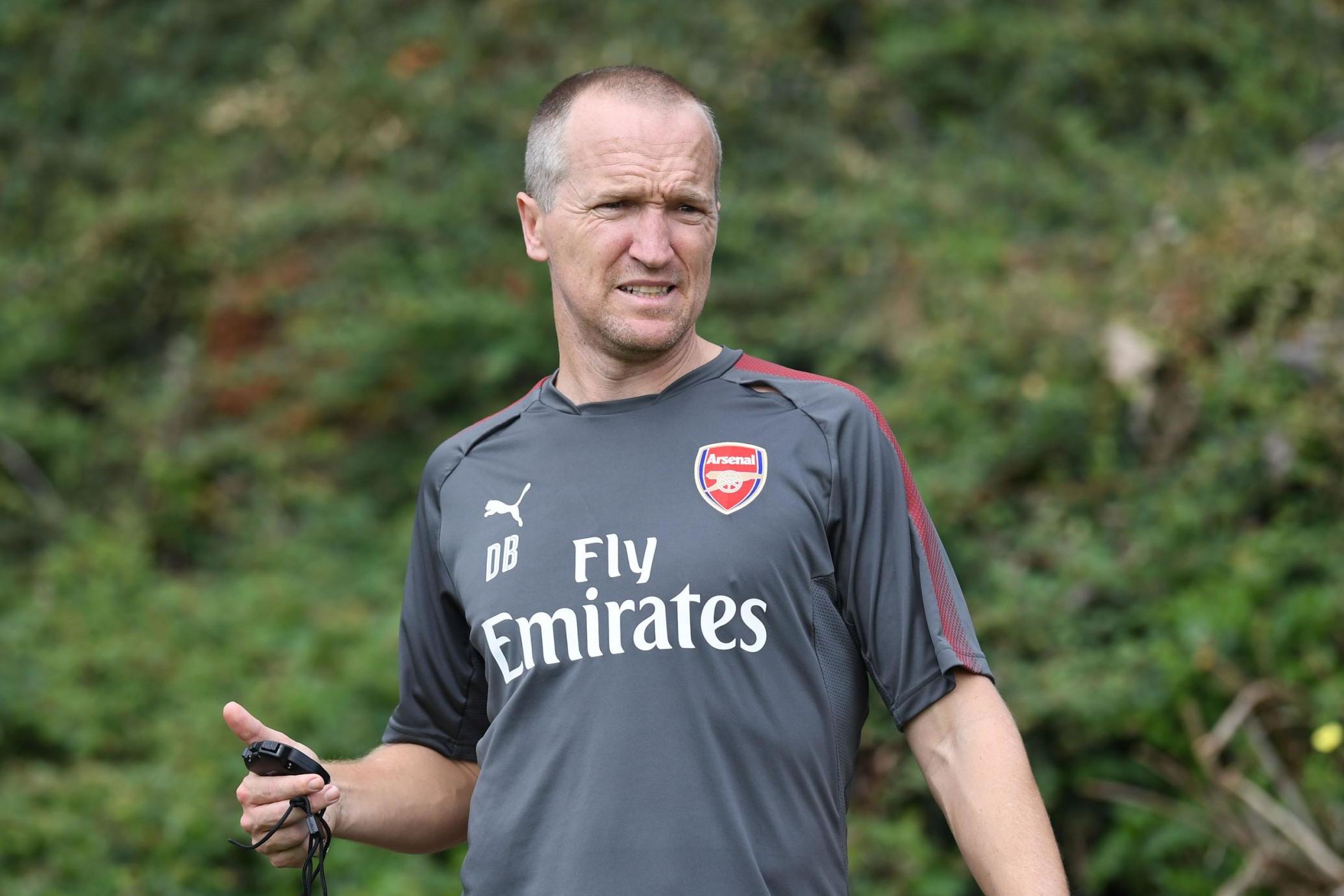 That’s the Daily Mail’s take on it anyway in their EXCLUSIVE that’s only partly an exclusive because his departure has been rumoured for a while.

Arsenal’s head of performance Darren Burgess is leaving the club following the failure to qualify for the Champions League.

Sportsmail understands the Gunners have also let go of long-serving masseuse Darren Page who has worked with the England senior team — a decision sources claim was taken by Burgess. Page had been at Arsenal since 2009.

Sportsmail revealed last week that manager Unai Emery held an inquest into the team’s slump at the end of the 2018-19 campaign. It appears Burgess — who has been overseeing fitness and medical operations — is paying the price.

The 45-year-old Australian, formerly of Liverpool, was hired by then CEO Ivan Gazidis at the start of the 2017-18 season but struggled to assert his authority, particularly in his first season with Arsene Wenger’s stranglehold over footballing operations.

After Wenger’s departure last May, Burgess was central to axeing a number of key members of the Frenchman’s long-serving backroom team. Sportsmail understands that the decision to get rid of popular head physio Colin Lewin particularly upset staff and players, while club sources also privately questioned training methods. Burgess will formally leave Arsenal before the start of next season.

In addition, Shad Forsythe could be on his way to AC Milan after his wife posted a picture of him at the club at the end of May.

Ivan Gazidis reportedly wants to bring Shad Forsythe to AC Milan as their Head of Performance. It is a story that started with a picture, developed over a few days and then went quiet.

So far, at the time of writing, nobody connected with either Forsythe or AC Milan have confirmed or denied the rumours.

Shad Forsythe's wife has posted a picture of her husband at #CasaMilan (AC Milan's sport centre). Shad has been linked with a move to AC Milan recently and it *seems* his departure is imminent. pic.twitter.com/79djsTO1Cm

It is possible that Forsythe is feeling marginalised after the arrival of Darren Burgess in 2017, however, that’s two years ago. If he was unhappy you’d have to think he would have found a new job by now. Plus, Burgess is off now anyway.

No, as Occam’s Razor says, the most obvious answer is usually the correct one.

Forsythe arrived at Arsenal in 2014.